His appointment was confirmed following the Association’s annual general meeting. 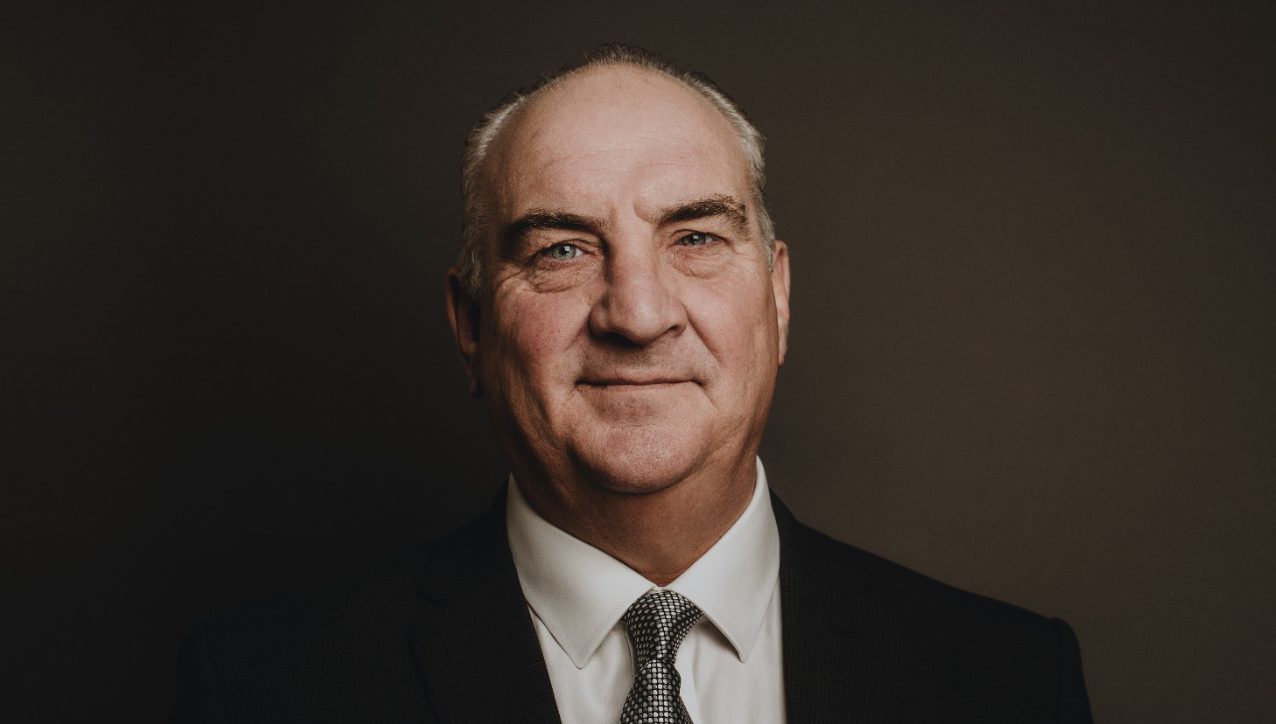 Rick Hunkin, Chief Executive Officer at Bank of Valletta, has been re-appointed as Chairman of the Malta Bankers’ Association for the coming year.

His re-election was confirmed during yesterday’s annual general meeting, which also confirmed the re-election of Joseph Said, Chief Executive Officer of Lombard Bank, to the role of Deputy Chairman of the Association for the same period.

In a statement, both Mr Hunkin and Mr Said thanked the Association’s members for their support and confidence, saying that at such challenging and momentous circumstances for the world economy, as well as the Maltese economy and its banking sector, “the Association remains fully committed to actively promote cooperation, dialogue and advocacy between its members, the competent authorities and other relevant stakeholders”.

As MBA Chairman, Mr Hunkin also represents the Association on the Board of the European Banking Federation, of which it is a full member.

The federation unites 32 national banking associations in Europe that represent some 4,500 banks employing about 2.1 million people and making loans in excess of €20 trillion available to the European economy.

Read next: ‘Network as much as possible, it’s an investment’ – CEOs share their tips for running a business in Malta