Mr Bray started his professional career at the Central Bank of Malta back in 1999. 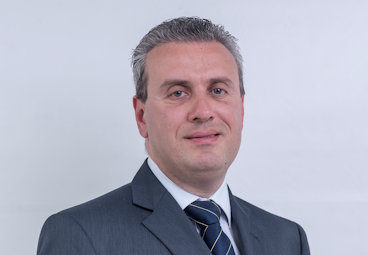 Malcolm Bray, Chief Economist at the Malta Fiscal Advisory Council (MFAC), took to social media to announce that he will be moving on from said organisation to work elsewhere.

Mr Bray joined the MFAC as Chief Economist in 2015, meaning that his tenure lasted upwards of six years.

“I thank everyone who has collaborated with me over these years and who I got to know through this role. Now I look forward to the next chapter, to work in another area which interests me,” the outgoing Chief Economist wrote.

Mr Bray started his professional career at the Central Bank of Malta back in 1999, where he held the roles of Senior Economist and Manager.

After that, he served as a Lecturer at a number of local schools and colleges and as Senior Manager at KPMG Malta.

The MFAC was established by the Finance Minister in 2015 to review and assess the extent to which the fiscal and economic policy objectives proposed by the Maltese Government are being achieved.

Read next: ‘Recovery remains at the mercy of how governments respond to COVID-19’ – MIA CEO