Could Apple cars be next? CEO Tim Cook hints at autonomous technology

“An autonomous car is a robot. And so there’s lots of things you can do with autonomy.” 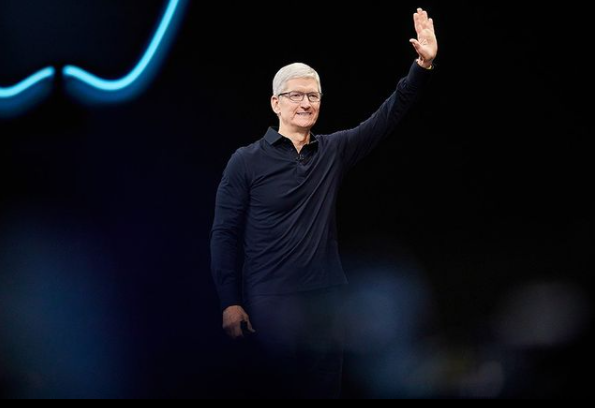 Apple CEO Tim Cook has dropped a major hint about the tech giant’s future plans and prospects in relation to Artificial Intelligence and autonomy.

In a podcast interview for ‘Sway’ with Kara Swisher, Cook alluded to a future Apple product that enters a completely new market, mobility, featuring autonomous technology.

“The autonomy itself is a core technology, in my view,” the CEO said. “If you sort of step back, the car, in a lot of ways, is a robot. An autonomous car is a robot. And so there’s lots of things you can do with autonomy. And we’ll see what Apple does.”

Although he dodged a direct reply as to whether Apple will be producing a car or the technology that runs it, there’s certainly something in the works at Project Titan, the company’s arm dedicated to electric autonomous vehicles which has been in the works, but under wraps, for years.

“We love to integrate hardware, software and services, and find the intersection points of those because we think that’s where the magic occurs,” said Cook.

“And we love to own the primary technology that’s around that.”