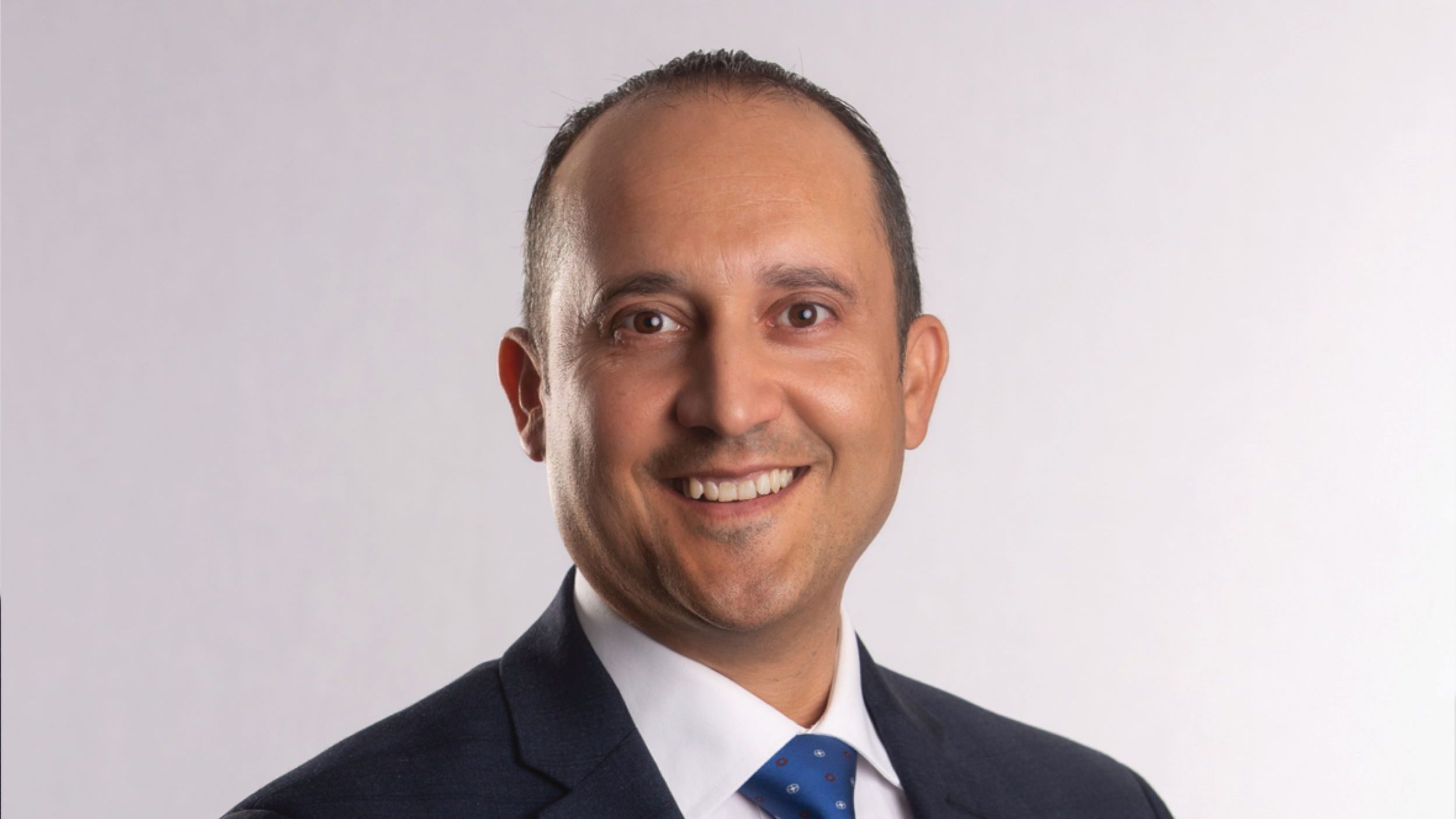 Valletta Cruise Port plc CEO Stephen Xuereb has praised the company’s progress and achievement of goals over recent years, as it marked 20 years since it commenced operations this month.

As part of the celebrations, Valletta Cruise Port held a party in the historic Magazino Hall with various stakeholders in attendance.

“I am so proud to have been part of this company since inception and to have led it over the past eight years! It has been an eventful journey with plenty of milestones along the way,” Mr Xuereb said.

Mr Xuereb, who is also COO of Global Ports Holding plc, Valletta Cruise Port’s holding company, said that the early days allowed Valletta Cruise Port to “return a formerly neglected historical site to its majestic state, such as Grand Master Pinto himself intended back in 1752”.

He acknowledged that there is also a “success story” on the cruise operations side with “year-on-year growth, with the large majority of cruise companies now being regular callers” to Malta.

“We have gradually increased our passenger movements from 260,000 to 900,000 in 2019, and we are now strategically placed as one of the top Mediterranean ports-of-call, and a flourishing homeport. Valletta Cruise Port has carved a name for itself in the industry, and this is thanks to the support and commitment of all stakeholders,” Mr Xuereb said. He also thanked the company’s Directors, Shareholders, Global Ports Holding, AX Group, Excelsior Hotel Floriana, management, and staff, both past and present, as well as its industry partners and stakeholders who are “all part of this success”.

During the event, 19 staff members who have provided 10, 15, and 20 years of service to Valletta Cruise Port received a gift in appreciation of their loyalty and commitment.

Guests were also treated to a photography exhibition by Davide Degano, showcasing photos of the Valletta Cruise Project, in what was formerly the engine room of the first power house in Malta, opened exclusively for the evening. The photos are a prelude to an upcoming publication that will showcase the company’s milestones and achievements through photography and anecdotes.

Additionally, attendees received a numbered and individually signed print of a commissioned painting of the Valletta Waterfront by local artist Jacqueline Agius.

As a key Maltese destination, the Valletta Waterfront “remains true” to Valletta Cruise Port’s mission statement of being “a prime leisure and entertainment destination by portraying an image of excellence throughout every aspect of the project”, the company stated.

Valletta Cruise Port is a key port of call and homeport, with a strategic location in the central Mediterranean. It offers a safe haven for ships and various 24/7 support services. Valletta’s quays are ISPS-compliant and can handle the largest cruise vessels, while shoreside operations are complemented by various shops, cafés, restaurants, and other amenities situated opposite the berthing quays on the Valletta Waterfront. It has been awarded the ‘Safe Travels’ stamp by the World Travel & Tourism Council.