Last week, popular food truck Tony’s Foods was broken into and robbed, leaving the couple who own and operate it unable to operate until repairs are carried out 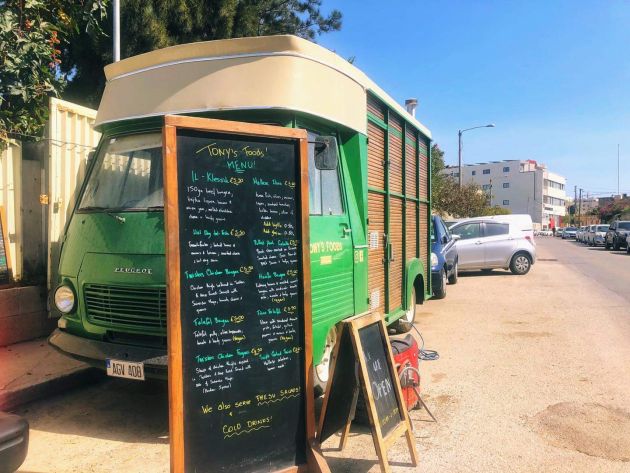 Last week, popular food truck Tony’s Foods, which is often found parked close to Mater Dei Hospital, was broken into and robbed, leaving the couple who own and operate it unable to operate until repairs are carried out.

Apart from repairs to the lock, door and one of the windows, the food truck owners also suffered the theft of the food truck’s generator, which is not easy to come by on the island.

Following the attack, a number of supporters from the physiotherapy community (of which Tony’s Foods owners formed part before setting up the food truck) have banded together to set up a crowdfunding page, led by physiotherapist Andrea Damato, in aid of Tony’s Foods.

“Some people are here for many reasons, but a lot of people are here to build their own dreams, chase the dream job, or start in a country and company that’s brand new to them,” he writes, referencing the couple who own and run Tony’s Foods. “Last week two of those people were savagely disrupted,” he continues, explaining that “overnight their truck was vandalized, equipment and generator stolen, and the truck made undrivable.”

Introducing the crowdfunding campaign to help the couple out, he writes, “the kind people of Facebook have offered to help with discounted repairs, but replacing a generator and kitchen equipment isn’t cheap. So, we made a funding page to help out.”

Concluding his plea, the Chief Operations Officer urges anyone who can to “help support getting this young couple’s life back on its wheels”.

Read next: ‘We believe this to be a breakthrough in Blockchain technology’ – MDIA Chairman