From YouTube to Airbnb: 10 influential CEOs to watch in 2021

The world’s most outstanding people don’t just dream about success; they work hard for it. 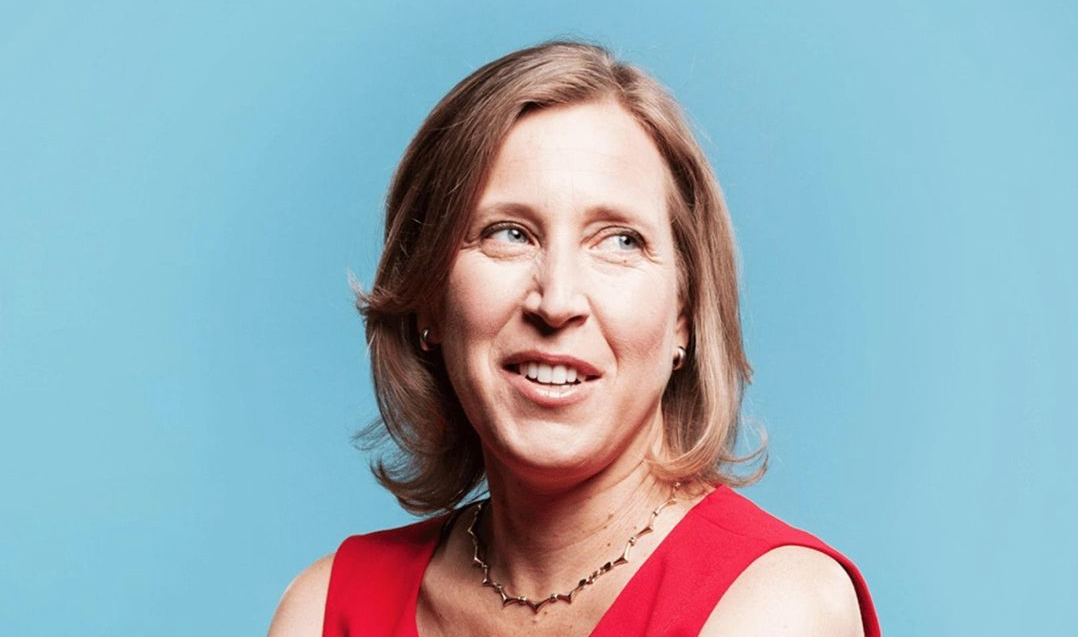 Susan Wojcicki breaks the mould as an influential gatekeeper of the internet and is one of the most formidable people in technology. She is the longest-tenured CEO of the ground-breaking online video sharing platform, YouTube. Wojcicki stepped into the role in 2014 and, by 2016, had already met her target of getting people to watch a billion hours of video daily. While under fire for not ridding YouTube of all extremist and harmful content, Wojcicki forges ahead to nurture a platform focused on high-quality content and experiences for people to learn, laugh and explore. Over two billion active users later, Wojcicki is on a winning streak.

A man that needs no introduction. Revolutionising transport on Earth via electric car producer Tesla wasn’t enough for Elon Musk: space came next. SpaceX is Musk’s aerospace manufacturer and space transportation services company. In May 2020, it became the first private entity to send humans into orbit and to the International Space Station. But before his name became synonymous with transport breakthroughs, Musk founded X.com in 1999, which we know under its current moniker: PayPal.

Leading the pack in online dating is Whitney Wolfe Herd. Still in her early 30s, Wolfe Herd is making the internet a safer place for women. She co-founded the now ubiquitous dating app Tinder, before going on to design the female-led dating app, and Tinder’s main rival, Bumble. Here is a CEO who is all about daring choices in business and technology. On Bumble, women make the first move in heterosexual pairings. This unassumingly bold concept led the original app to soar and later expand to help women meet new friends and expand their professional networks via Bumble BFF and Bumble Bizz.

“Most big breakthroughs are contrarian ideas that people dismiss and ridicule at the start” – a fearless and go-getting attitude has driven Brian Armstrong throughout his career. As CEO of Coinbase, Armstrong drives the world’s leading cryptocurrency trading platform. He co-founded the company at 29 and is responsible for introducing much of the world to cryptocurrency. Hot on the heels of Coinbase’s success, Armstrong opened GiveCrypto.org, a non-profit that distributes cryptocurrency to people living in poverty. His mission is to empower people financially so as to tackle the paradox whereby two billion people in the world have smartphones but still no access to essential financial services.

Think of your computer – what powers it? Quite possibly AMD technology. If we looked back a decade or so, AMD was on the brink of bankruptcy. Then, Dr Lisa Su came along. In her hands, the semiconductor firm has undergone one of the most remarkable turnarounds the technology sector has ever seen. From near bankruptcy to $100 billion market capitalisation in less than a decade, AMD is a leader in computer hardware. Taiwan-born and MIT-educated, Su’s mantra of “run towards the hardest problems” has led to her dominating the tech sector as an unrelenting driver of innovation.

Marc Benioff is a self-made billionaire, emerging from humble beginnings to build one of the world’s most laudable companies. From working at Oracle, Salesforce’s largest competitor, to becoming the somewhat unlikely owner of Time Magazine, Benioff is full of surprises. Charity is also high on his agenda, and he and his wife have given the University of California $350 million for its children’s hospitals and research.

Denmark’s start-up queen has got food waste firmly in her crosshairs. Back in 2007, Mette Lykke was solidifying a career in management consultancy but dreamt of creating a social network for fitness fanatics. The result was Endomondo, an app to motivate people to exercise more. Endomondo was eventually sold to Under Armour for a whopping $85 million. Now, Mykke is CEO of Too Good To Go, working with restaurants and food sellers to limit food waste by selling food at discounted prices.

Tim Cook became Apple’s CEO in 2011 when co-founder, Steve Jobs, fell ill with cancer. What makes Cook’s leadership so resonant is his goal to keep Jobs’ legacy alive. He continues to guide Apple towards further growth, developing standout products like the iPad Pro, Retina MacBook and AirPods. Beyond shoptalk, Cook is admired for his firm stance on social and environmental issues. He is a notoriously private person, but publicly came out as gay in 2014 to inspire people to fight for equality. And, under his leadership, Apple unveiled widescale recycling programmes, and over 85 per cent of its global operations are now run on renewable energy.

Sundar Pichai lives the American dream. He emigrated to the US from India when he was granted a scholarship at Stanford University. Eventually, Pichai joined Google and quickly rose through the ranks, leading its most successful products, including Drive, Gmail and Maps. And it was upon his insistence that Google launched its web browser, Chrome. Pichai became CEO of $1 trillion Google in 2015 and later Alphabet – the parent company – in 2019. Pichai is at Google’s helm at a pivotal moment: how can he keep the company innovative while protecting user privacy, tackling regulation and remaining competitive? Time will tell.

Airbnb reinvented what it means to ‘find accommodation’ when going on holiday. What started as a way for Brian Chesky and co-founder Joe Gebbia to pay their rent has turned into a worldwide phenomenon. If you’ve ever wondered where the name came from, it started as AirBed & Breakfast, a nod to their beginnings charging people $80 per night to sleep on their air mattress in San Francisco. Unfortunately, the COVID-19 pandemic has not been kind to the travel industry, causing Airbnb’s estimated worth to drop from $38 billion to $18 billion. The question is, what comes next? No doubt Chesky has got something up his sleeve.

Read next: ‘Can I have a word with you?’ – 7 qualities of effective constructive feedback