APS CEO referred to the bank’s financial results for the first nine months of 2022. 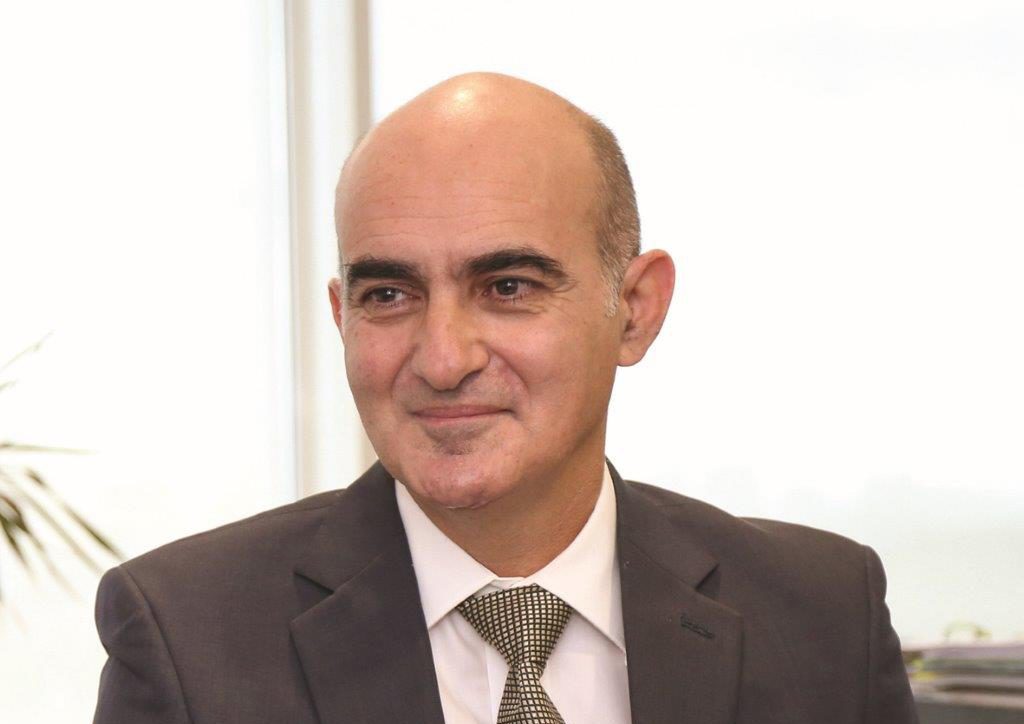 Despite the strong results registered by the bank between January and September 2022, APS CEO Marcel Cassar spoke of how the “global economic outlook remains clouded by heavy uncertainty.”

In this period, APS Bank plc posted €8.4 million pre-tax profit at Group level, and €21.7 million pre-tax profit at bank level. These contrasting outcomes continue the trend of the first and second quarters, as global markets remain confronted by persistent economic instability and rising inflationary pressures. Nevertheless, the bank managed to register strong results, increasing the quarterly profit before tax over the second quarter by 66.1 per cent.

Speaking of the current global economic scenario, Mr Cassar stated that “following three straight negative quarters, the first since the 2008 financial crisis, the prospects of a strong, post-COVID rebound continued to experience serious shocks that are stretching the resilience of even the strongest nations.”

“The build-up of inflationary pressures, impacting especially energy and food prices, coupled with ongoing supply disruptions, the prolonged conflict between Russia and Ukraine and ensuing geopolitical tensions, are perfecting the conditions for a recession with cross-border implications,” he added.

The CEO highlights how “such international developments are felt also in our widely open economy through higher costs of inputs and imported goods which are being cushioned by Government policies aimed at striking the right socioeconomic balance.”

“In this difficult environment, Malta is experiencing higher economic growth, milder inflation and lower unemployment than its EU counterparts, aided in no small way by a stronger than expected tourism recovery and buoyant property market,” Mr Cassar states, adding that “lifting of the FATF grey listing in June also helped create a more benign outlook for the Maltese economy.”

Despite the improvements, “the challenges of sustainable economic growth, and of skills and job attrition, are weighing in heavily and are not to be under-estimated,” he warns.

Mr Cassar notes how despite the persisting fight against inflation “notwithstanding the implications for the capital markets, [APS] remains confident that [their] investment portfolios are underpinned by sound credit quality, and that the slide in valuations will be reversed in due course.”

“We are also reassured by the fact that customer confidence in our model and opportunities to gain market share continue to grow,” the CEO concludes.

Read next: Philip Curmi promoted to Director of Service Management at GIG