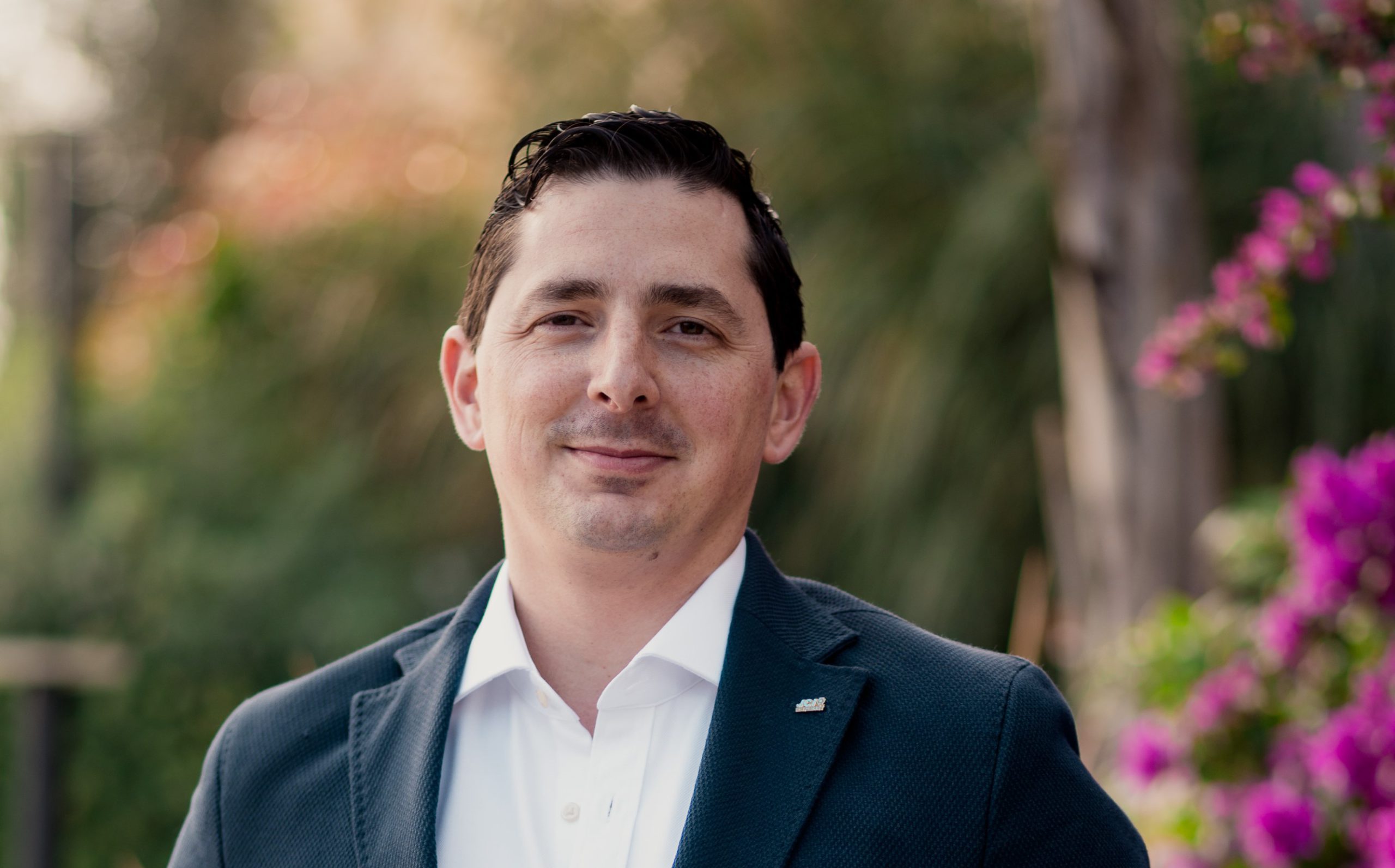 CEO Matthew Caruana has shown appreciation for the teamwork on display at JA Malta Foundation, as he celebrated his one-year anniversary at the organisation on Tuesday.

As he marked the milestone, he expressed gratitude to the team and board members for making it a “great year” for everyone at the entrepreneurship education organisation.

“Great people working together for an impactful cause,” he said.

Mr Caruana then proceeded to list his “great plans” for the coming year, including the JA Europe Leadership Summit in Malta which is set to be held in March. He also highlighted the new JA Start-up Programme format and its financial literacy campaign.

Additionally, 2023 is the fourth year that JA Malta Foundation has built a Financial Capable Generation programme, together with HSBC Bank Malta. He also hinted towards new collaborations and a new workreadiness podcast series that is coming up, before requesting people to “watch this space”. The new year will also see a number of alumni activities “kicking off” for the foundation, along with various international trips and opportunities.

“Find out how you can join in and multiple our efforts to inspire and prepare young people to succeed in a global economy through entrepreneurship, financial capability, and workreadiness,” Mr Caruana concluded.

Aside from his role at JA Malta Foundation, he is also a freelance Crowdfunding Strategic Advisor and Non-Executive Board Member at Eurocrowd.

Mr Caruana describes himself as a business innovator, coach, and mentor, with a “proven track record for driving project success from the grassroots up”. He holds a Bachelor of Commerce in Management and a Bachelor of Science in Business and Computing, both from University of Malta, as well as a Master of Science in E-Commerce from Kingston University.

JA Malta is a non-governmental, non-profit organisation that has been present in Malta since 1989, with the aim to provide entrepreneurship education programmes at all levels of the educational system. The organisation was originally called JAYE Malta, but it underwent a rebrand process last September.

Read next: Driving company culture at the workplace and its benefits for business