Home or office? Here’s where Malta’s business leaders worked from during lockdown

At the onset of the COVID-19 pandemic in Malta last March, many were forced to make a quick decision about their work location. So, where did they choose? 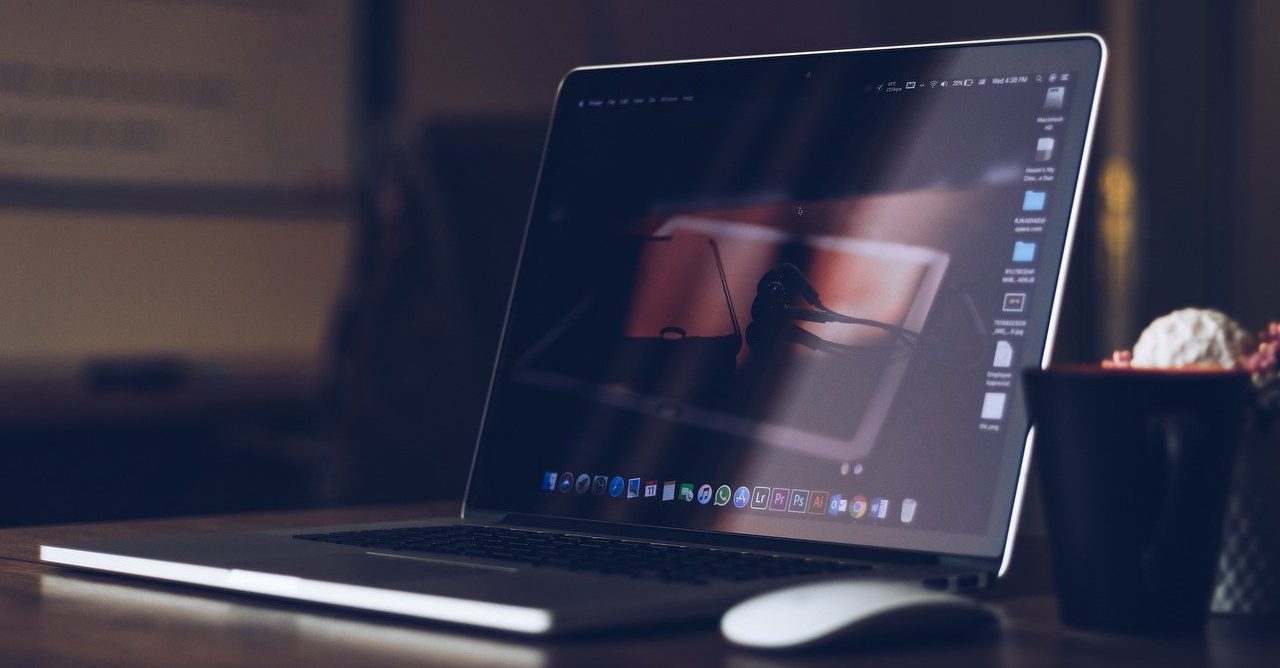 For many, the series of events that unfolded in March 2020 will remain etched in individual and collective memories. In no time, business leaders and owners had to contend with the unprecedented reality of organising a full-blown migration from working from the office to working from home – for themselves and their employees.

In the latest edition of MaltaCEOs 2021, we asked 50 of Malta’s business leaders where they worked from during last year’s lockdown.

The results were pretty much split down the middle, but some interviewees chose to keep things interesting with their new work arrangements, .

For 38 per cent of the interviewees, the office remained an obvious choice. While many of their staff may have been working remotely, they chose to continue working from the office to retain a sense of continuity for their business and its operations. It was also the place where they were able to focus on the mammoth tasks at hand.

Meanwhile, the same percentage of interviewees moved their work base to their home. Most settled into their existing home office, while others worked from an area of their home that they felt most comfortable in – the kitchen emerged as a popular contender!

For 10 per cent of the CEOs, their time was split between the home and the office. Finding a way to touch back to base while maintaining a level of safety by working from home was essential for the continuation of their business and wellbeing.

However, for others, setting up or finding a place to work remotely during lockdown became an impromptu decision – either for lack of an alternative, or to keep things interesting.

For Julian Mamo, Managing Director at GasanMamo Insurance, his new office during lockdown became his daughter’s bedroom, who was away at university at the time, while for Matthew J Mercieca, CEO at Matthew James Mercieca Design Architects (MJMDA), the office became many different places, ranging from the actual office, to the home, to the roof.

For others, the lockdown period happened to occur during a transitory time, such as for Jamie Houston, Managing Director at yacht management and charter company, CarBlu Malta, who worked from “an apartment in Oman until we were repatriated to Malta in July.”

Similarly, Peter Jan Grech, CEO at BRND WGN, worked from “an office in a rented apartment in Mtarfa as we were between houses. It had the nicest view of Chadwick Lakes.”

For some business leaders, however, their work arrangements remained pretty much unchanged, such as for Andrei Grech, CEO of AG Group, who operates in the field of mechanical and electrical installations. Throughout lockdown, he worked from his phone, he says, as most work kept going without interruption. Similarly, Jean Claude Muscat, CEO at St James Hospital Group, says “we pretty much continued as usual since we’re a hospital.”