Andaria Financial Services Ltd’s CEO was speaking during an interview with FinanceMalta. 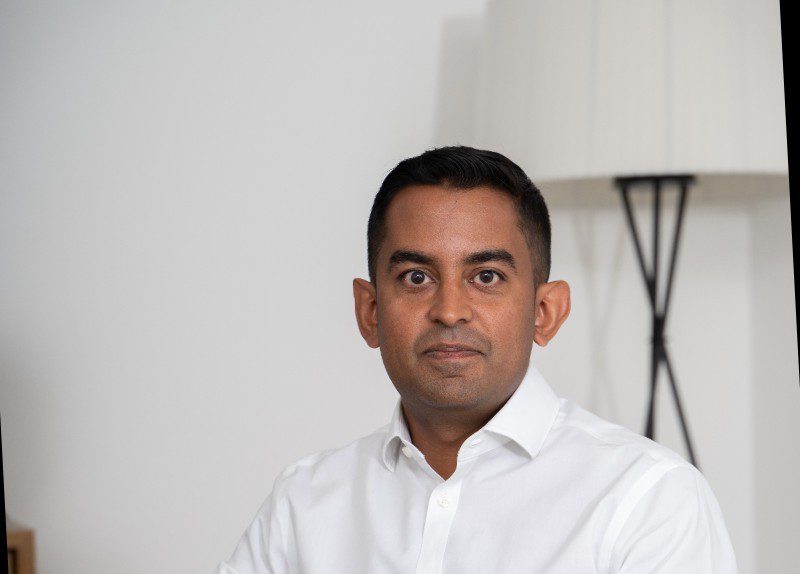 He was speaking during an interview with FinanceMalta on Wednesday that highlighted the ways that technology can promote democratisation, and how Andaria Financial Services, as a company focusing on digital payment services, is working towards further digitalisation.

In one instance, he was asked about what makes Malta an effective jurisdiction to set up a business, to which he replied that the country has a “myriad of benefits”.

“An English-speaking, pro-business country and community that has a robust legal structure which is recognised not only in Europe but on a global scale,” Mr Patel said.

While he remarked that as with “most jurisdictions”, Malta has had its challenges, “the sense of community and belonging has seen a successful drive to overcome such difficulties, none more so than the lifting of the greylisting”.

Malta was placed on FATF’s grey list in June 2021, with the organisation particularly identifying concerns over Malta’s regulatory infrastructure to combat tax evasion. However, just a year later, it was removed from the list of countries under increased monitoring by the global watchdog.

Mr Patel explained that this led to an “overhaul in strategy and approach particularly with respect to governance, which leaves the country in a very strong position and paves the way to set foundations for a healthy environment where innovation and business can flourish hand in hand”.

Mr Patel is vastly experienced within the payments and banking sector, and over the years has focused on emerging industries and their move towards digitalisation through innovation. He was appointed CEO at Andaria Financial Services in 2020, being tasked with leading its strategic vision to drive both growth and profitability.

Andaria Financial Services provides companies with “state-of-the-art” digital payment services and caters for different operational requirements, including accounts payables and receivables, payments, payroll, and foreign exchange, among others. Over the years it has grown from having three employees to over 40 in 2022, and has offices in both Malta and the United Kingdom.