He was first appointed Chairman of the MFSA Board of Governors in 2018. 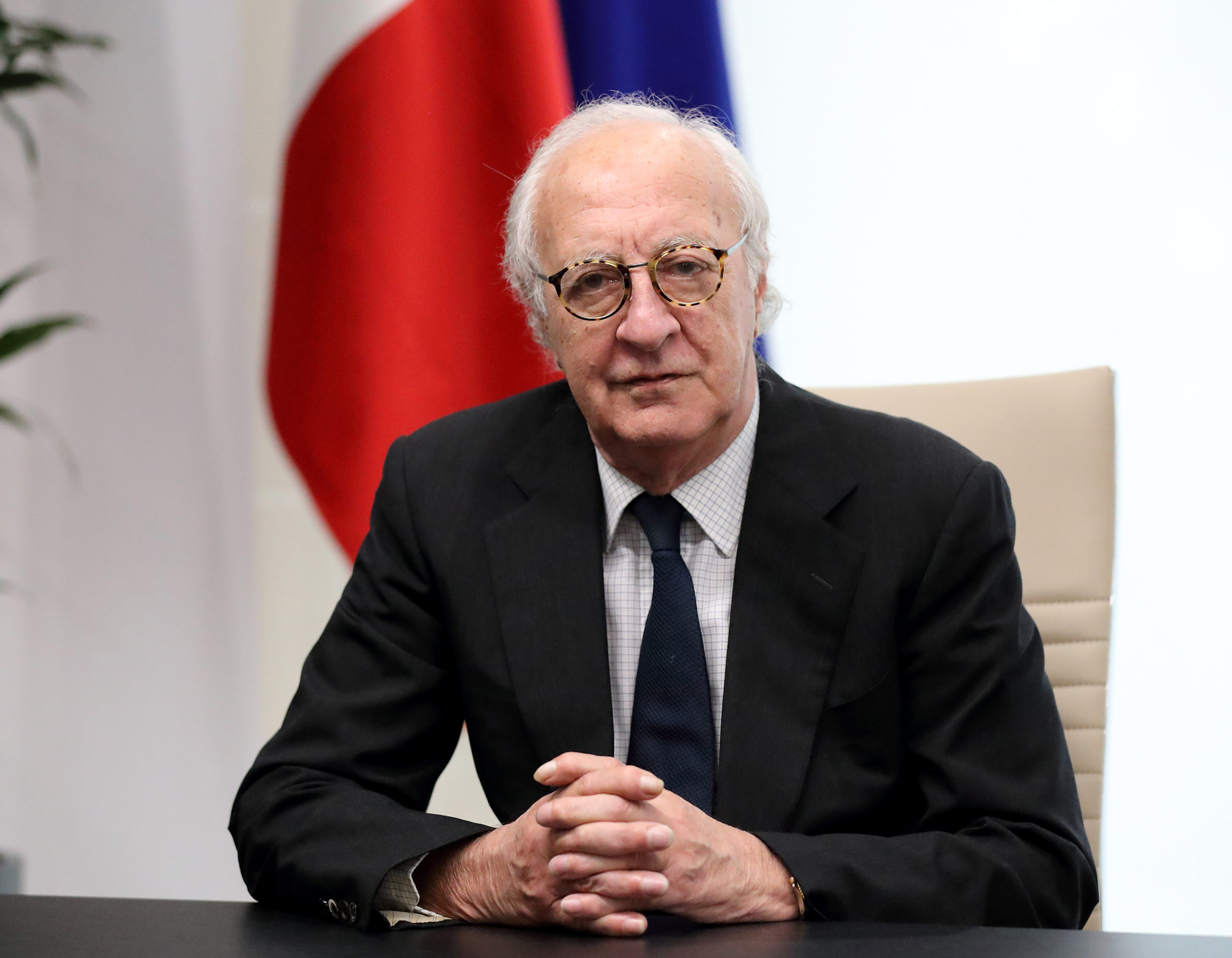 The Malta Financial Services Authority (MFSA) has announced the reappointment of Prof. John Mamo as Chairman of the Authority, as well as the appointment of a newly constituted Board of Governors, effective from 4th February 2021.

Prof. Mamo was first appointed Chairman of the Board of Governors of the Malta Financial Services Authority in 2018.

After obtaining his BA from the Royal University of Malta and a degree of B.Litt. in Company Law by Magdalen College, Oxford, he graduated with an LL.D. from the University of Malta and was subsequently admitted to practise at the Malta Bar. In 1975, he was appointed as a part-time Lecturer in the Department of Commercial Law and moved on to become Associate Professor in the Faculty of Law and was later appointed Head of the Department of Commercial Law.

Prof. Mamo also served as Member of the Permanent Law Reform Commission and as Commissioner for Data Protection. In 2016, he was honoured with the award of Cavaliere dell’ Ordine al Merito della Repubblica Italiana. Throughout his career, Professor Mamo served on the Board of several companies in Malta and abroad as Director or Chairman.

Responsible for establishing the policies and risk parameters to be pursued by the Authority, the MFSA’s Board of Governors follows policy guidelines as set out by Government and is also responsible for advising Government on matters relating to the development and regulation of the financial services sector.

As appointed by the Prime Minister for a term of one year, the new Board of Governors consists of former Finance Minister Edward Scicluna, who is now the Governor of the Central Bank of Malta; Philip von Brockdorff, head of the University of Malta’s Economics, Management and Accountancy faculty; Mark Galea, head of the public finance unit at the National Statistics Office; Charles Zammit, formerly a member of the MFSA’s Board of Management and Resources; Stephanie Vella, economist; and Carmel Cascun, lawyer.