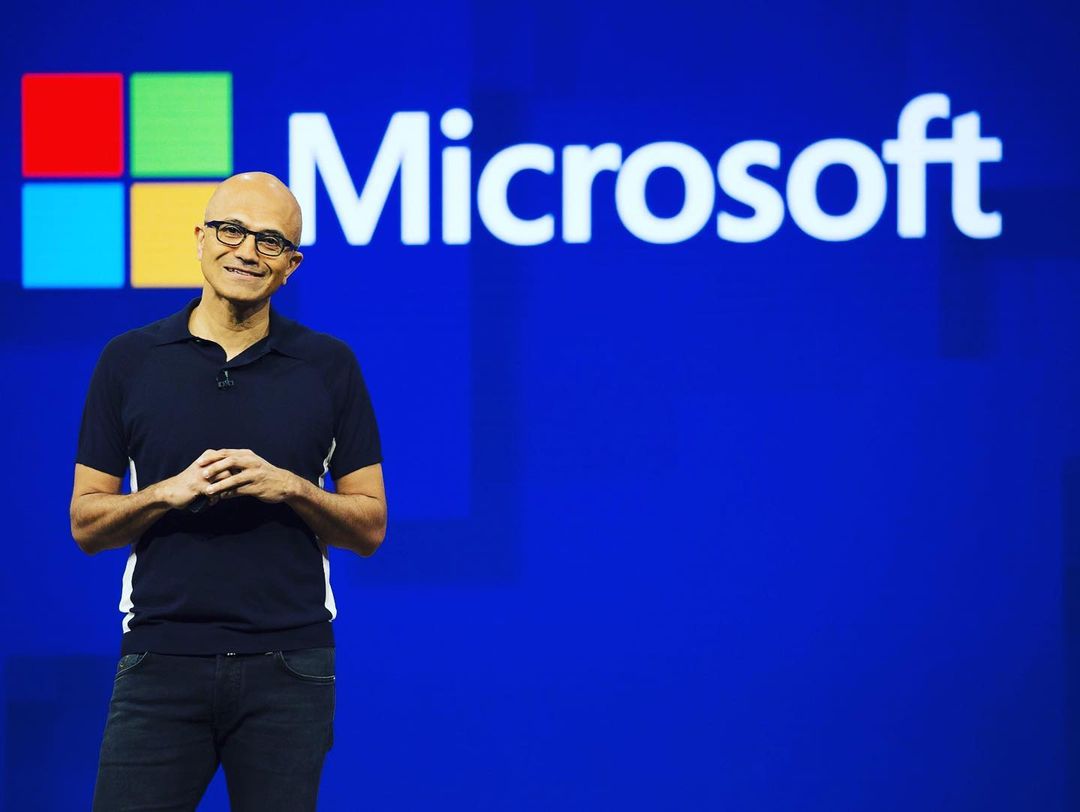 In an interview with Bloomberg Television’s Emily Chang, Microsoft CEO Satya Nadella weighed in on the need for social-media platforms like Facebook, Twitter and YouTube to have clearer laws and rules imposed by government.

These, he said, will help them govern controversial accounts, such as those belonging to former US President Donald Trump, rather than having to make freedom-of-speech decisions on their own merit.

“Unilateral action by individual companies in democracies like ours is just not long-term stable—we do need to be able to have a framework of laws and norms,” Mr Nadella said, affirming that, “depending on any one individual CEO in any one of these companies to make calls that are going to really help us maintain something as sacred and as important as our democracy in the long run is just no way that at least I, as a citizen, would advocate for.”

While Microsoft doesn’t currently run a consumer social media service, as a cloud services provider whose technology powers many such services, its CEO was asked to weigh in on the current debate over the removal of particular voices, accounts and apps, which has gained traction following last month’s US Capitol riots.

Read next: Bumble Founder one of the youngest female CEOs to take her company public