The e-commerce platform was launched during a press conference held yesterday. 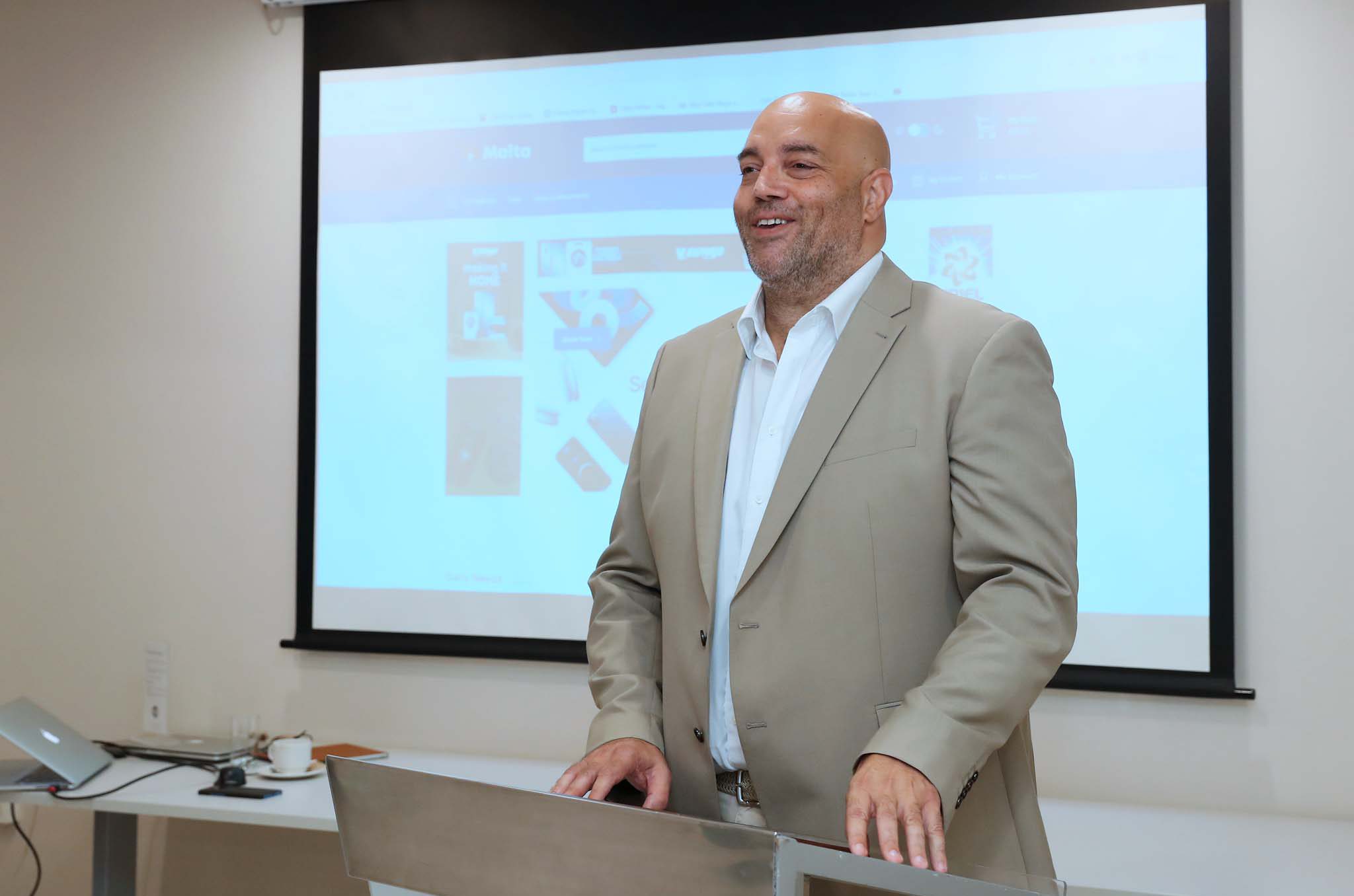 Reference website okmalta.com has relaunched and rebranded as an e-commerce platform which local businesses can use to advertise, list, and ultimately sell their products.

Meanwhile, the classic version of the website has been migrated to malta1.com.

“We believe that this is the best way to complement your existing e-commerce store with one which is already established in its path,” platform owner Mark Bugeja said during a press conference announcing its launch yesterday.

During the same press conference, Economy Minister Silvio Schembri described okmalta.com as a “solid platform for businesses” and “a collective which will continue to complement the existing market.”

“This is also a great opportunity for small retailers to list their products online without having to invest in their own e-commerce platform. Sellers have total control of their stores,” Mr Bugeja continued.

Okmalta.com is owned by local company MYNE, however participating vendors are all individually responsible for the upkeep of their stores, including the delivery methods offered to consumers.

“The whole business will be focused on attracting consumers to okmalta.com and thus ensuring that the stores get their rightful share of daily visitors,” Mr Bugeja said.