The proposed development will comprise a five-star hotel with 162 keys and 25 hotel-serviced residences on the site of the disused Hal Ferh Holiday Complex. 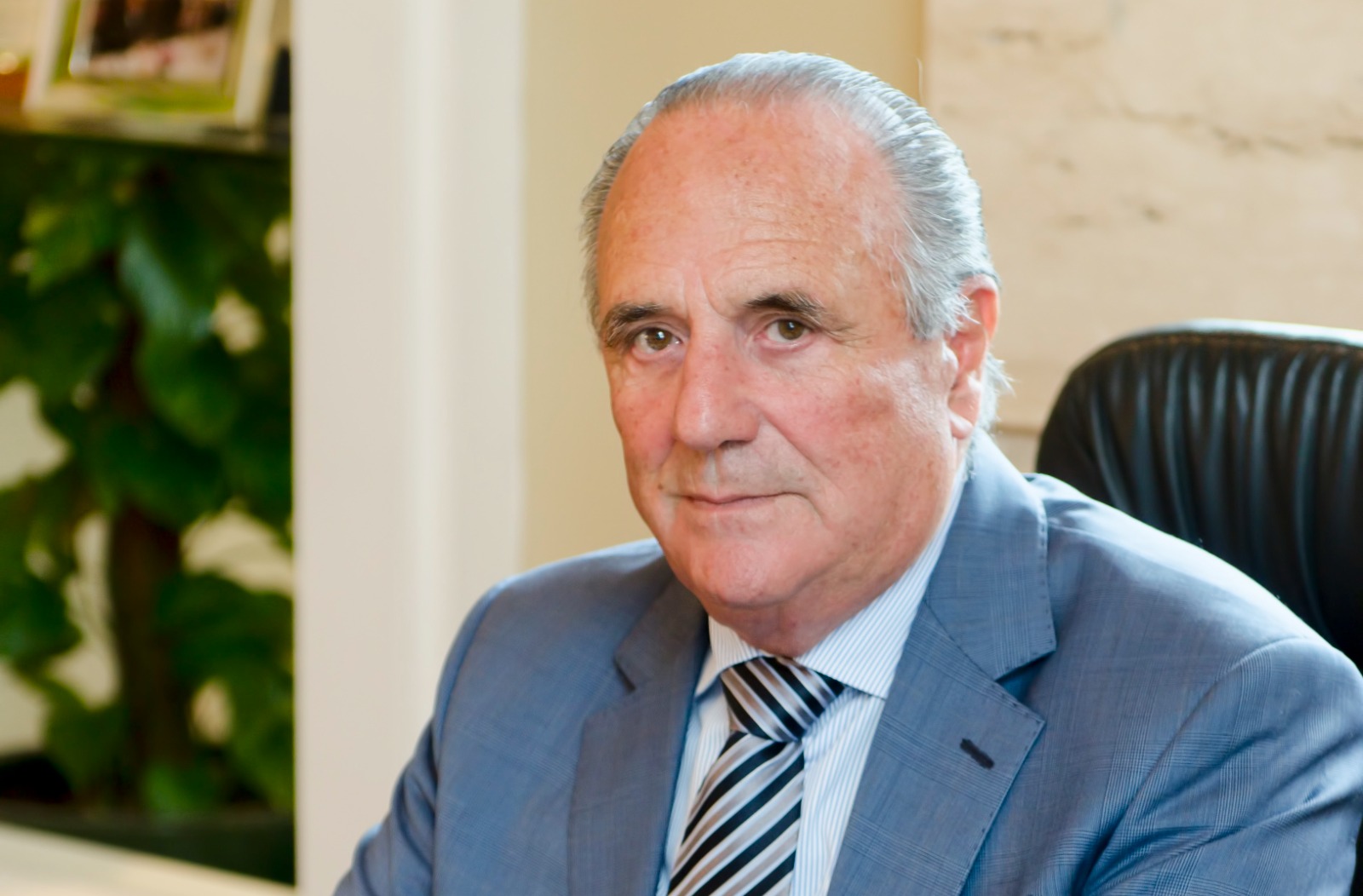 “We are very excited about this new resort,” Corinthia Chairman Alfred Pisani said of the proposed development, which will comprise a five-star hotel with 162 keys and 25 hotel-serviced residences. The resort and residences alike are planned to be low-density and rise to one and two storeys.

Designed by award-winning architect Martin Xuereb, the scheme will pay homage to traditional Maltese architecture interpreted in a contemporary style. In a statement, the company stated that it intends to ensure that the project is a showcase for best practices in sustainability and environmental sensitivity.

The 83,000m2 site was used as a military camp for the UK forces in Malta for decades, and subsequently served as a tourist complex. It was eventually shut down and privatised in 2009, subject to a development brief which set strict parameters with regard to the permissible redevelopment of the site, including limiting the building footprint to 20 per cent of the area, and not allowing for more than two storeys.

The development brief was recently updated to allow for a partial change in land-use in order to include 25 serviced branded residences, whilst retaining tourism as the principal use. The company noted that this is in line with global trends in the high-end hospitality sector across resort destinations in the Mediterranean and beyond.

“We will create a world class product that matches all that we are doing as a brand globally in the luxury sector. We are aiming at setting a new benchmark for the island. As we emerge from the most challenging period ever faced by our industry worldwide, our investment reaffirms Corinthia’s strong commitment and belief in Malta, our home country,” Mr Pisani continued.