The Start-up Residency Programme was launched during the second edition of the Start-up Festival Malta. 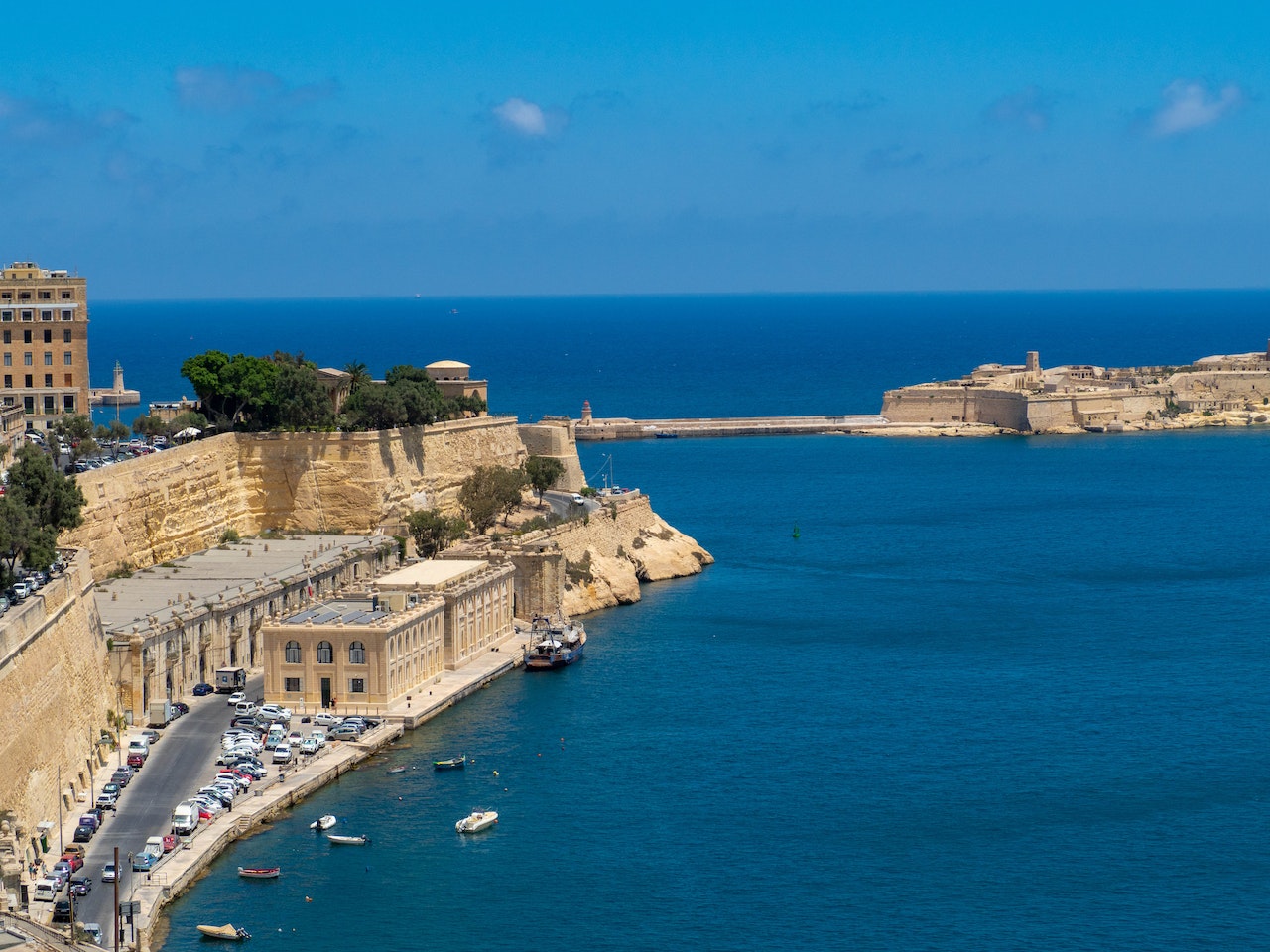 During the second edition of the Start-up Festival Malta, organised by Malta Enterprise on 13th and 14th October at Villa Bighi in Kalkara, a new residency programme was announced which will offer a residence permit for international start-ups to relocate to Malta, thereby attracting high quality talent to the island while also serving global customers.

“This means that these start-ups will be going through a rigorous due diligence process, just like any other company which needs assistance from Malta Enterprise,” Mr Farrugia confirmed.

Residency Malta CEO Charles Mizzi said that “with this programme, the main founders of an international start-up can apply to obtain residence in our country for three years, together with their immediate family,” adding that “the three years can be renewed by another five years, which in particular circumstances can be discontinued.”