‘Should supporting employees on an emotional level be dismissed as a soft skill?’ – Calvin Cassar

The HR professional looks at the importance of efficient emotional management in a post-pandemic working environment. 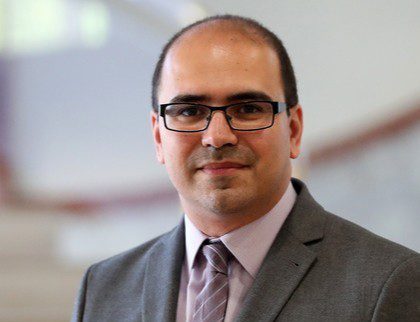 HR professional Calvin Cassar delves into the relevance of effective emotional management at employee level in today’s workforce, asking whether supporting co-workers in such a manner should be dismissed as merely a soft skill.

“At a time in which we experienced a worldwide pandemic, heightened geopolitical tensions and changes in work practices, supporting employees on an emotional level has become significant and in some cases critical for organisational success,” Mr Cassar states while making reference to the fact that a lot of companies have even gone as far as changing their work practices to hybrid or remote, hence adding to the level of adaptation for work teams.

He describes the area of “management emotions and emotional adjustment” as a field which has “grown in relevance in the past years for people professionals.”

Mr Cassar affirms that although this is “often dismissed as a soft skills area”, he believes that “practitioners and managers should be guided and developed in this area, through [the] fostering of empathy, increasing understanding on mental difficulties, and in the ability to develop positive mental strength and resilience in general.”

He has been involved in the field of HR for over 13 years and, throughout his career, has occupied various people management roles. He spent two years working as a Manager in HR and Administration at FTIAS Ltd before moving on to Mizzi Motors where he spent over three years as Human Resources and Administration Manager.

After that, Mr Cassar moved on to MFSA and later on to The General Soft Drinks Company Ltd, where he held senior HR roles in both companies. He currently works at EPG Financial Services Ltd and simultaneously at Merkur eSolutions Malta Ltd as HR Manager.

Read next: ‘One of the biggest life lessons this year – know your worth and don’t settle’ – Genieve Grech