Malta is the first EU country to be added to the FATF’s grey list. 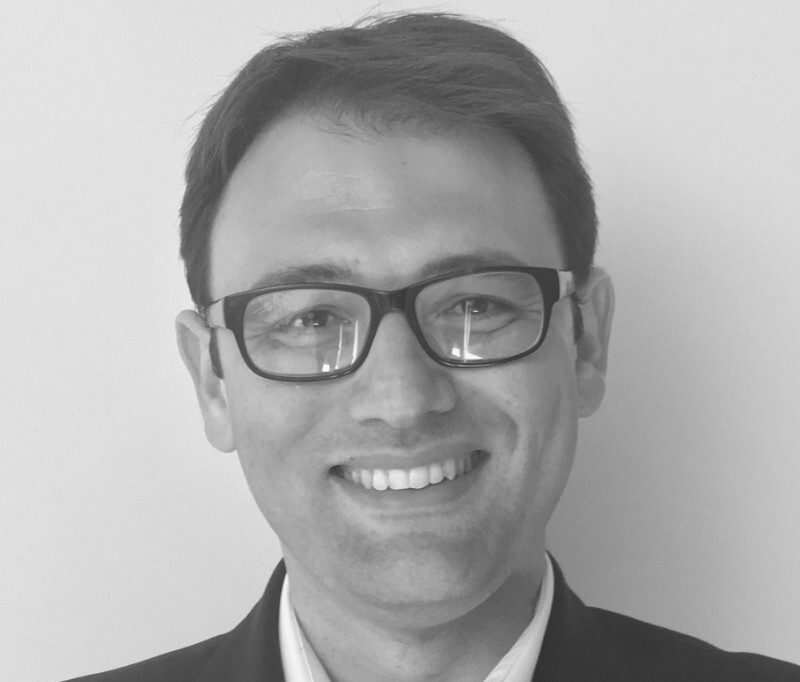 Last month, members of the anti-money laundering watchdog voted to add Malta to its grey list alongside countries like Haiti, Pakistan, Uganda, and Zimbabwe. Malta is the first EU country to be added to the list.

“One of [my client’s] customers was moving to Malta from an offshore jurisdiction because that jurisdiction was on the FATF greylist. They chose to come to Malta instead, seeing this as an ‘onshore’ alternative, and started a redomiciliation process,” Mr Cassar wrote, sharing a personal experience.

Shortly after the commencement of said process however, “Malta [was] greylisted, and now that project has been called off.”

“There’s one bit of business lost to the island as a very direct consequence of the greylisting,” Mr Cassar warned.

As a result of its greylisting, Malta must address its shortcomings whilst being subjected to enhanced monitoring by the FATF. Once these shortcomings are addressed, Malta will face the possibility of being removed from the list.

After landing itself in a similar situation, Iceland had managed to get off the FATF grey list in just over a year – it is hoped that Malta’s response will be similarly swift.

“In the past I’ve warned that the greatest danger related to greylisting is long term, invisible ‘opportunity cost’. But some impacts are also very immediate and direct, as this example illustrates,” Mr Cassar continued. In conclusion, the Shoulder Compliance founder urged Malta’s political powers to “[do] everything in their power to get the country out of this situation at the first opportunity.”