Commemorating a move that ‘turned [his] life around’, Matthew Baldacchino shares an empowering message to employees. 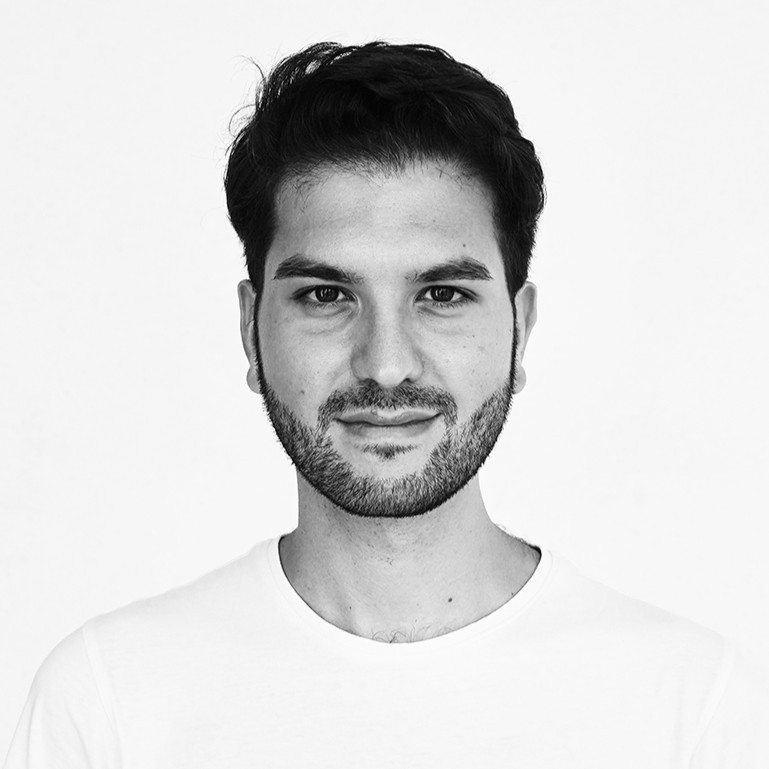 “Exactly four years ago, on a weirdly traffic-free Monday in July, I turned my life around,” writes Matthew Baldacchino, Head of Digital at Lovin Malta, on a social media post commemorating his anniversary at the media company.

Having graduated as a Doctor of Medicine from the University of Malta in 2015, a career change in 2017 saw him climb the ranks from Social Media Manager to Head of Digital at Lovin Malta – a move that he celebrates four years on.

Extending his thanks to the media platform for “creating a workspace that embraces its employees’ many talents, celebrates people for who they are, allows its team to pursue their goals, fosters creation without limits, and instils a drive to push the boundaries of what media, journalism and entertainment could be,” the Head of Digital goes on to share an empowering message to anyone considering a change in direction within their career.

“If you suddenly feel like you’re in the wrong job, stop wondering *What If* and just *Do*’ he advised, as he looks ahead to what the next four years will bring.

Read next: ‘It is clear that the pathway to recovery is going to be long and arduous’ – David Curmi