The Director at Robert Arrigo & Sons shares his views on the UK’s decision to not include Malta on its ‘green list’. 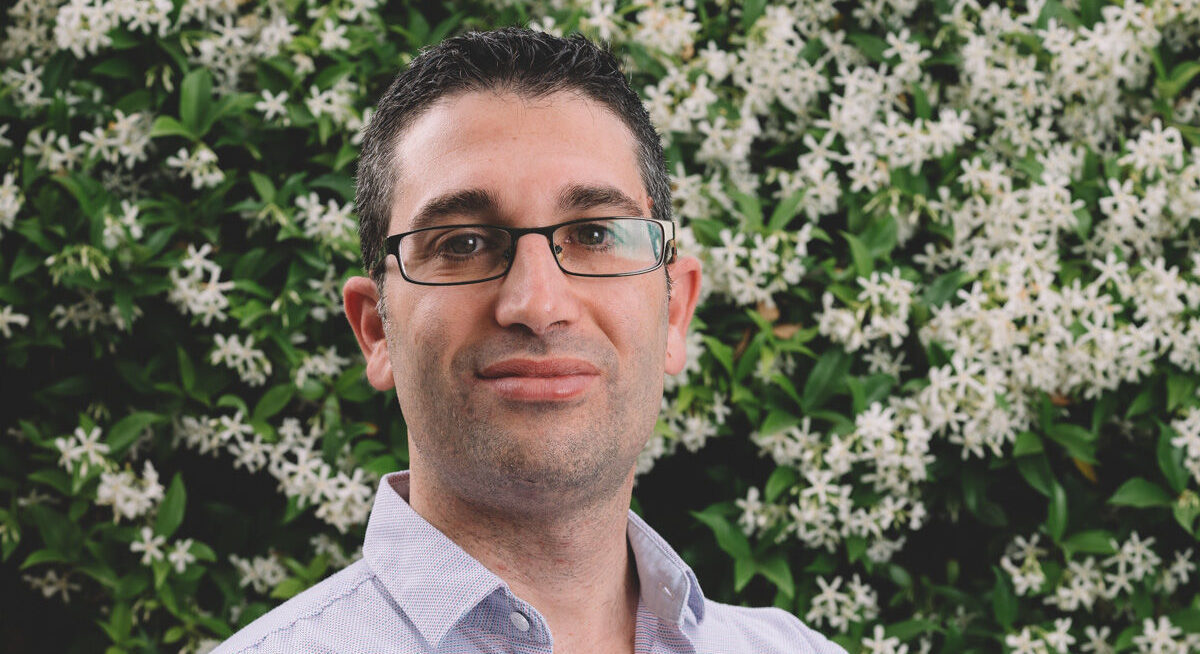 As Malta amps up its efforts to keep its COVID-19 case load low and vaccine administration high, it’s also gearing up to welcome visitors back to its shores from 1st June. But many in the local tourism industry have been left baffled by the UK’s decision to omit Malta from its ‘green list’ of safe countries to travel to from 17th May.

Speaking to MaltaCEOs.mt, Alan Arrigo, Director at Robert Arrigo & Sons Ltd and Chairperson of the Tourism Business Section within the Malta Chamber of Commerce, says “Of course we are disappointed not to be included on the list, we can’t not be. I think the reason for this is that we fell short of Portugal – the UK had to be selective of the destinations it includes in its list, and in terms of case numbers, Malta is only marginally worse than Portugal.”

However, Mr Arrigo is confident that Malta will be included when the list is reviewed in less than three weeks, before the end of May. This will make Malta accessible for commercial travel among British citizens, who will not have to quarantine upon their return home.

“As an industry, we have more time to focus on strengthening and improving Malta’s COVID standing from a health perspective, to continue reducing case numbers and rolling out the vaccination programme, which could only improve our numbers further over the coming weeks,” he explains.

“On a positive note, Germany has announced that Malta is on its ‘green list’ of safe countries, and we have seen an uptick in bookings as a result, so we are hopeful that June will get off to a positive start.”

Mr Arrigo says that, despite the news, UK bookings for travel to Malta haven’t been dramatically affected so far, although with the announcement having only been made last Friday, there isn’t sufficient data yet to make a concrete observation.

“Bookings had started to pick up, especially as the prediction was that we would make the list, and there were some cancellations for end May and early June, but the majority of bookings were for July which, so far, aren’t affected, and those who are cancelling are booking for later in the summer, so we are fairly confident that the pace will pick up.”

While an uptick in bookings for incoming travel from Poland, France and the Netherlands is certainly positive, Mr Arrigo says that they are determined by many factors, including connectivity from that country to every destination on its ‘green list’, as well as seat capacity, which has been generally reduced by airlines.

“Due to the capacity factor alone, we cannot expect large amounts of tourists. We are hoping to see between 35 to 50 per cent of 2019 bookings, on an annualised basis, this year – 50 per cent is the best-case scenario, and the maximum due to seat capacity. Realistically, however, we expect the numbers to hover around 35 per cent,” he says.

Over the next three weeks, the Director expects that more countries will put Malta on their ‘green list’, giving the local tourism sector and its operators a lead start ahead of other countries, namely Spain, Turkey, Greece and Egypt, to attract more bookings, while continuing to strengthen interest from Malta’s top markets – UK, Italy, France, Germany, Poland and Spain.

Following the experience of last year’s re-opening for tourism, Mr Arrigo says that this year, the approach should be different. “Last year, the season started in July and ended early August – a time that’s hard for me to forget, when Malta started being considered a ‘red country’ and the industry stopped abruptly mid-season,” he explains.

“This year, the goal is not to close, rather than hope for a good summer. It is imperative that we keep on reducing the numbers and remain diligent as a country from a health perspective, in order to remain on many countries’ green lists from 1st June onwards,” he asserts. “If we succeed at this, I believe that, bit by bit, the wheel will start turning again.”