Simon Vaughan Johnson shares his outlook for the bank for the rest of the year. 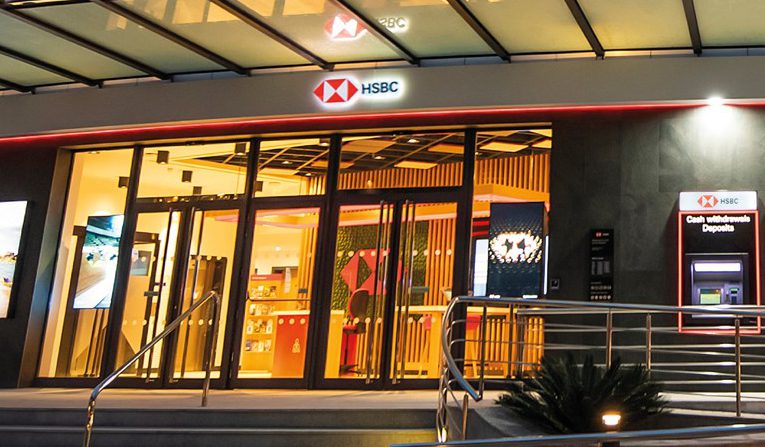 “Whilst we have seen an improvement in Q1 2021 results, mainly as a result of positive market movements and improved economic outlook, there remains a high degree of uncertainty as the country emerges from the pandemic,” says the CEO.

“The continued economic uncertainty from the COVID-19 outbreak could adversely impact our growth during the year.”

According to the Bank’s financial reports for the first quarter, growth was mainly driven by positive market movements in the insurance business and lower Expected Credit Losses (ECL) when compared to the same quarter last year.

Reported profit before tax for Q1 2021 amounted to €9.9million, marking an increase of €16.8m, compared to the loss incurred in the same period last year of €6.9million.

The bank announced that revenues were €12million higher when compared to Q1 2020, attributable to positive market impacts in the insurance manufacturing business, resulting in higher insurance revenues of €13.8million.

It also experienced a decrease in net interest income, as a result of lower interest rates and subdued demand for lending due to the pandemic.

Earlier this week, HSBC announced the opening of its largest branch in Qormi, revealing the Group’s new branding, which Mr Vaughan Johnson says “has been designed to provide customers with flexibility and convenience, offering the advantage of unrivalled opening hours until 7pm on weekdays, as well as the convenience of over 20 onsite parking spaces including two charging bays for electric vehicles.”

Read next: ‘We value your knowledge and expertise’ – Twin casino marks CMO anniversary