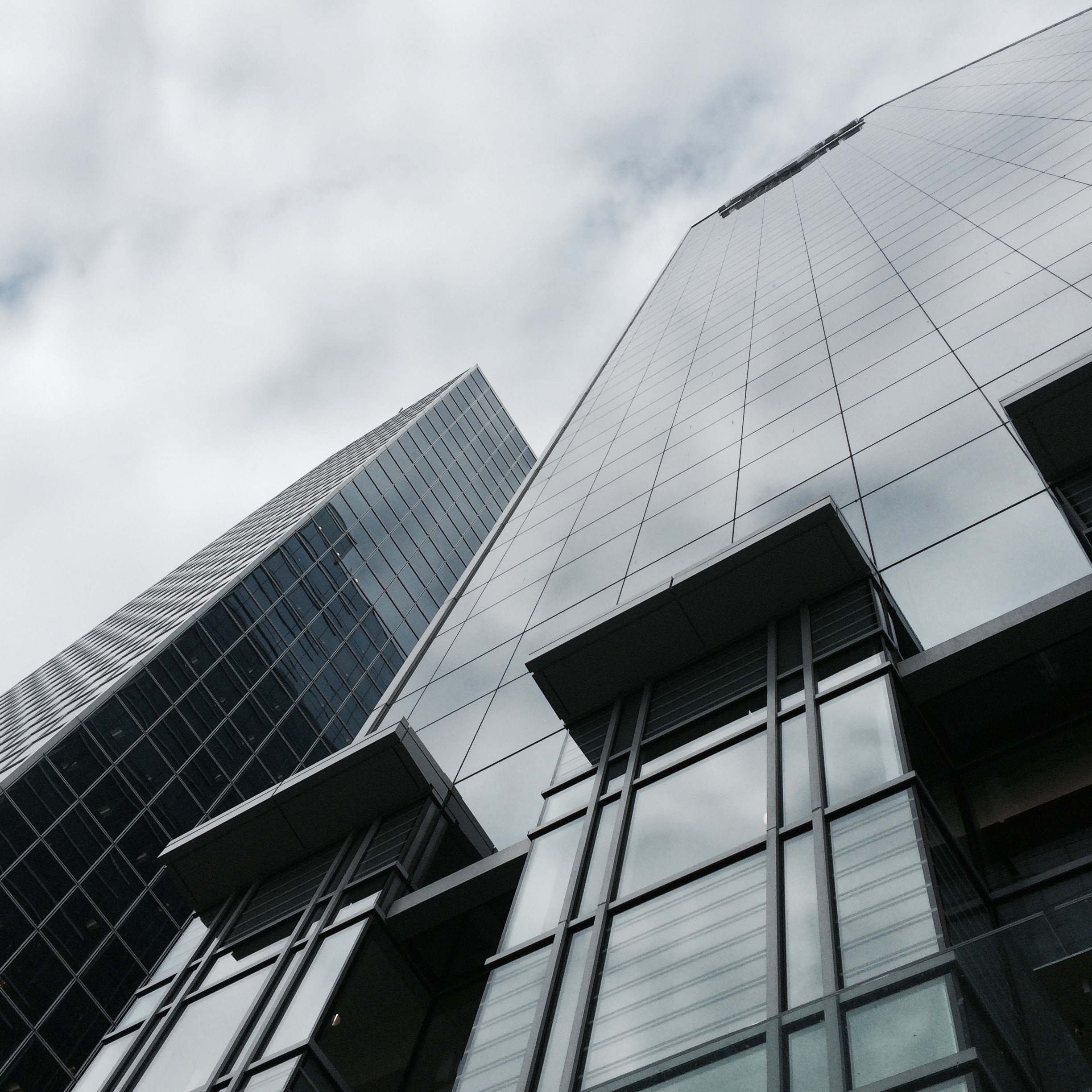 Emma Maria Calleja, Founder of Switzerland-based creative hub Von Peach, took to social media to mark the tenth anniversary since she moved away from her home country in pursuit of a career.

“I came here with one huge suitcase, one hand luggage, and a whole lot of loose items,” Ms Calleja began.

“By all accounts, it was madness. I was 24 and ‘foolish’. I came here without a job, three months’ worth of an English-teaching salary, and no idea that a glass of wine would cost me three times the price for one third of the size,” she continued.

Shortly after relocating to Switzerland, the Von Peach Founder landed a job as a Document Quality Manager with Novartis.

Six months later, she was promoted to Manager for Communications, Organisational Change, and Roll-Out.

“[Back then] I thought a pharmacy and a pharmaceutical company were the same thing. Back then and still today, the only thing more impossible than going, was staying,” Ms Calleja noted.

“So I worked in bars, in schools, and as a temp before finally landing a long career in consulting and eventually starting my own creative hub, Von Peach, in Zug,” she continued.

“I am so grateful that life led me to this place. I’m also so grateful to all the people that contributed to this journey, either as a bridge, a lesson, or as an avid supporter,” Ms Calleja concluded.