Mr Abel has been a part of the conglomerate for over two decades. 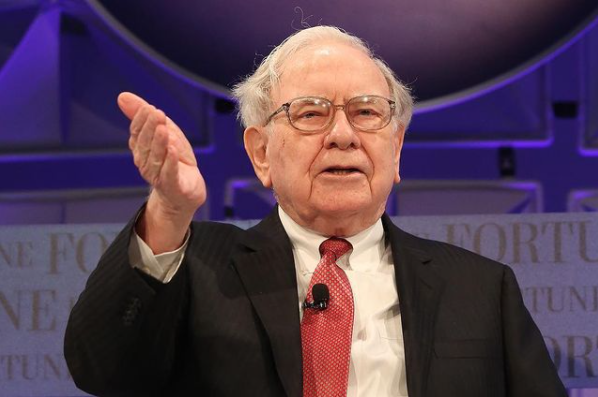 While Warren Buffet, Founder, Chairman and CEO of Berkshire Hathaway, has no immediate intention of stepping down, the 90-year old American investor has named his most likely successor if he were unable to fulfil his roles.

The reins will be handed to Greg Abel, currently the company’s Vice Chairman, who runs all of Berkshire’s non-insurance operations.

Buffet, considered to be one of the most successful investors worldwide with a net worth of over $100 billion, told CNBC, “The directors are in agreement that if something were to happen to me tonight, it would be Greg who’d take over tomorrow morning. We’ve always at Berkshire had basically a unanimous agreement as to who should take over the next day.”

The revelation was made after company Vice Chairman, Charlie Munger, 97, let slip at their Annual General Meeting that Abel will retain Berkshire Hathaway’s decentralised structure after himself and Buffet no longer run the show.

While filling his shoes will be no easy feat, Abel, 58, is regarded as a highly competent person to take over the $630 billion business, having worked at the firm for over two decades and been involved in many of the firm’s high-profile deals.

He was promoted to Vice Chairman in 2018, alongside Ajit Jain, who runs Berkshire’s insurance operations – a move many considered as a sign that both could be in the running for the top job.

Read next: ‘New technology such as AI is important for gaming brands to embrace’ – LVBet CCO