Stephania Dimech Sant spoke at the launch of ‘Being There’, a cooperation between The Malta FA and Richmond Foundation to promote inclusion and mental well-being through sport in children. 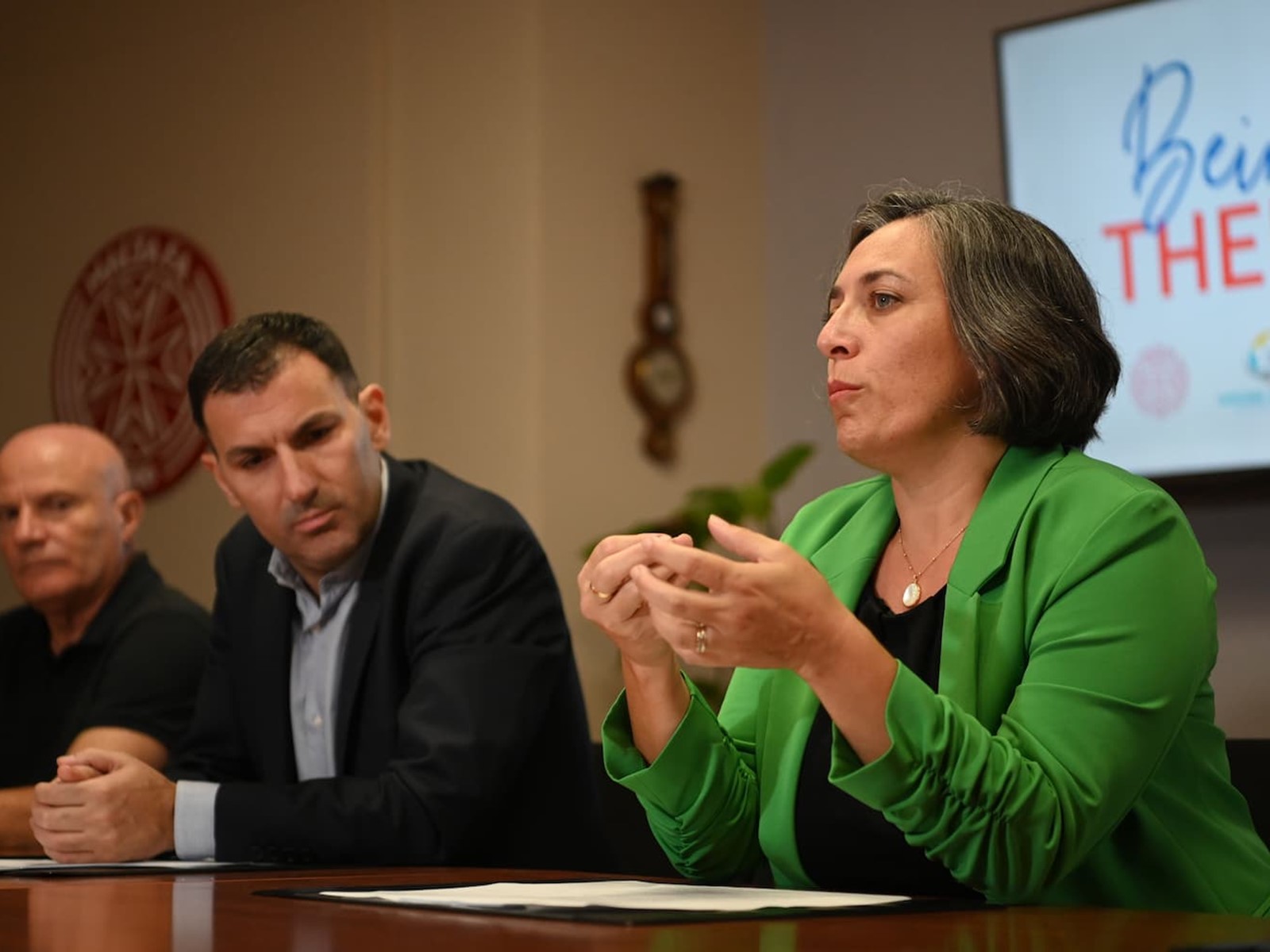 Richmond Foundation CEO Stephanie Dimech Sant believes that should a joint project between The Malta Football Association (Malta FA) and Richmond Foundation improve the life of just one or two persons, it would already have been a success.

The CEO spoke at the launch of ‘Being There’, a 12-month project bringing together the two organisations with the aim of promoting including and mental wellbeing by engaging children in the world of football.

This project will involve around 600 people, but, despite this, Ms Dimech Sant firmly believes that: “even if this project can improve the life of one or two persons it would have been a success.”

She added that “the project will see 150 coaches, 200 parents (10 sessions with parents in nurseries) and 250 youngsters (16 sessions) trained, and it will include also football sessions with children in residential care.”

The project is one of the beneficiaries supported by the UEFA Foundation for Children. In fact, it is the second project presented by the Malta FA which has been chosen for support by the foundation. It complements a number of other socially oriented initiatives taken forward by the Inħobb il-Futbol Foundation.

Speaking of this project, Malta FA General Secretary Angelo Chetcuti expressed the Association’s commitment towards such initiative and stated that “football is an excellent leveller between people; it is a means through which barriers are overcome.”