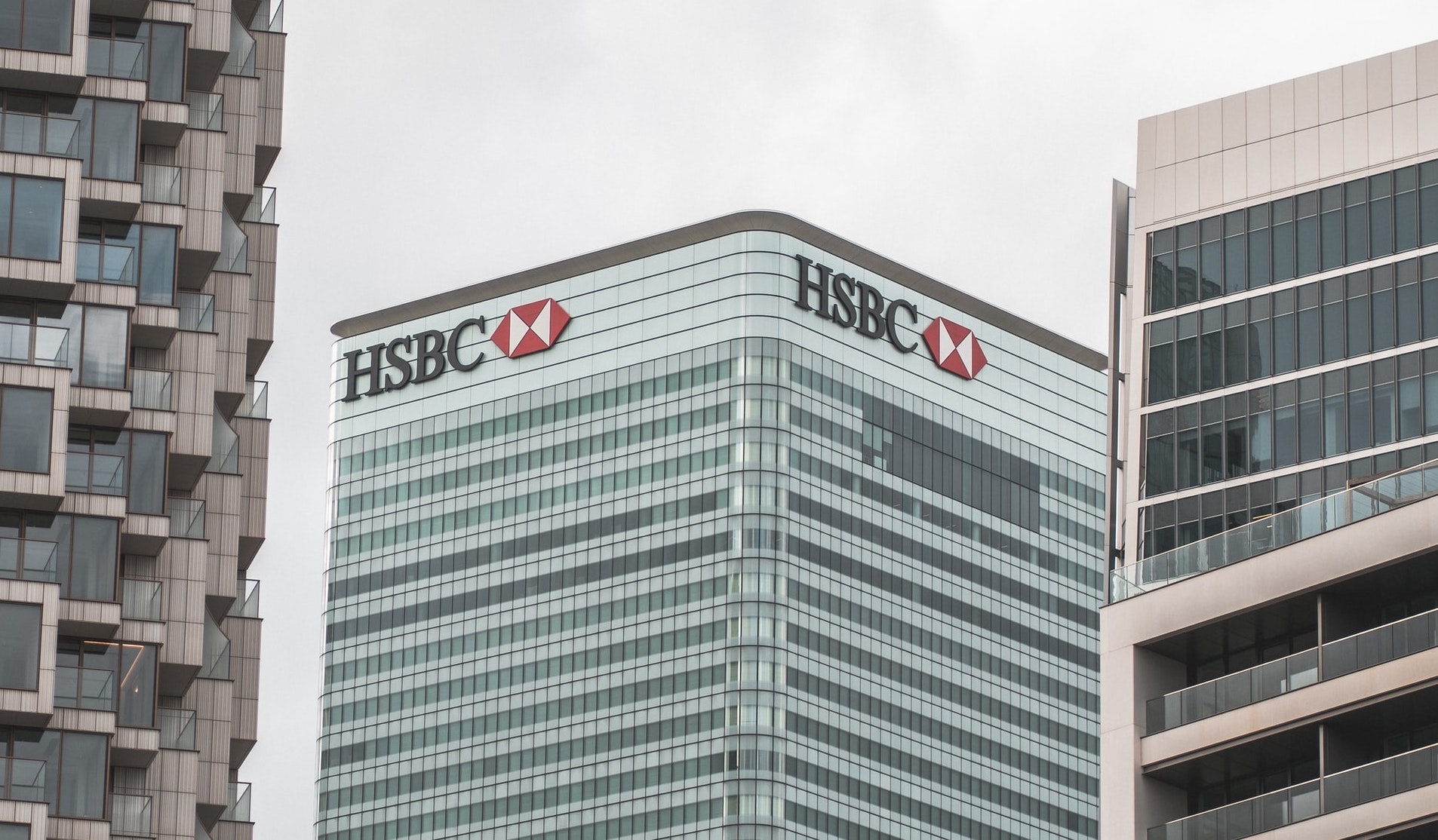 HSBC’s top executives, including CEO Noel Quinn, will no longer have private offices within the bank’s Canary Wharf headquarters in London, as the bank joins other global players – including Google and Microsoft – in slashing office space following the largest worldwide remote-working experiment due to COVID-19.

HSBC will be replacing what used to be its executive floor with client meeting rooms and collaborative areas, according to the Financial Times, and its top execs will shift to hot desking.

“Our offices were empty half the time because we were traveling around the world. That was a waste of real estate,” the HSBC CEO told CNN Business, adding “it’s the new reality of life.”

Mr Quinn had stated, earlier in the year, that the bank plans to cut its global real estate footprint by 40 per cent in the coming years, in favour of a more hybrid model which will see employees splitting their time between working at the office and from home.

Other UK banks, including Lloyds and Standard Chartered have announced similar plans to do away with expensive office space in favour of flexible working arrangements.

Read next: ‘Lack of freedom’ is a top destroyer of company culture, says Social Chain founder