The continued success of the MBB is a priority, says new President Alison Mizzi 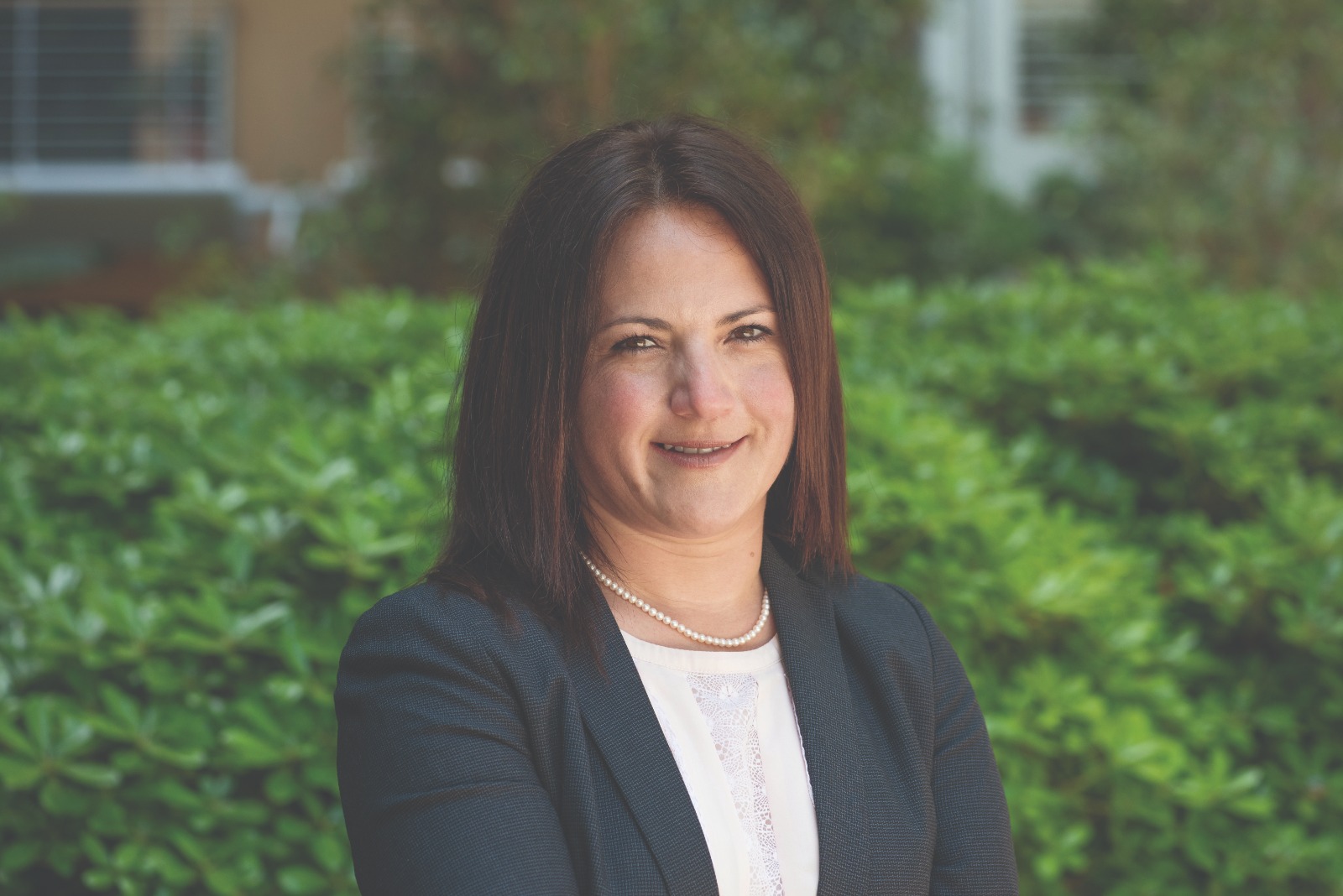 2021 is proving to be a transitional year for the Malta Business Bureau, with outgoing President Simon De Cesare’s term coming to an end in May and handing over the reins to incoming President Alison Mizzi at a time of great change for many Maltese businesses as well as the EU bloc.

Reflecting on his presidency since 2018, Mr De Cesare says he took on the role with the main aim of contributing towards the local business community and further sustaining its growth, while creating new opportunities for local businesses. “Over the past few years, the MBB has been instrumental in disseminating information relating to EU policy and legislation as well as being positioned to influence policy, and has strengthened its drive in implementing EU projects for the benefit of local businesses.”

Mr De Cesare says that participation in key areas which affect the local business community increased in Brussels, and the MBB has established itself as a strong voice in the Maltese business sector, further promoting EU values while striving to promote the opportunities available to them and the economy in general. “As the outgoing President, I wish to leave a solid foundation for further growth.”

Throughout his tenure, the MBB has attained a considerable number of achievements, including the consolidation of its Energy Ecosystem, leading up to the winning of the National Enterprise Support Awards 2020 and placing as runner up in the European Enterprise Promotion Awards.

“Work has continued on food waste reduction and energy efficiency campaigns. Various detailed studies were undertaken, covering diverse topics including the impact of working from home, improving access to funds by the private sector, as well as the effects of the European single market on Maltese businesses,” says Mr De Cesare.

“Work on various projects like DIFME, LEADER and TAPROOM to mention just a few, which cover tourism, education and small business, is ongoing together with a number of seminars and webinars covering a wide range of EU policy of interest to business, including on the EU budget, European Green Deal, the Digital Services Act, tourism and trade.”

His leadership of the organisation coincided with the most challenging time for many businesses, including for the MBB, that had to change the way it operates following the outbreak of COVID-19. Mr De Cesare says the organisation’s Brussels office was and continues to be crucial in providing the local business community with feedback and at times advance warning of matters of importance related to EU policy and legislation.

“We have dealt with issues related to the pandemic as well as ongoing difficulties with Brexit, among others, providing real time updates on the way forward. Locally, the MBB has managed to adapt and maintain the high level of service it has always provided to Maltese businesses,” he asserts.

“Looking to the future, the MBB’s role will be doubly important as we emerge from the pandemic and businesses look to the EU for funding assistance or even expansion. Opportunities that arise as well as the complexity of the EU funding and policy mechanism will position MBB as a key player to assist local businesses.”

On a personal level, Mr De Cesare, who will remain on the MBB’s Board of Directors and assist with the transition within the capacity of Vice President, says his tenure took place during an exciting time for the organisation, coinciding with two major events at EU level: Brexit and the change in the Commission Mandate, and European Parliament Elections.

“The latter led to a series of important debates, and proactive recommendations who are critical to Maltese companies to support further economic growth and increase employment,” he explains. “It has been rewarding to be part of the changes that have taken place over the last couple of years and witnessing the positive effects that these decisions have had on local businesses.”

Indeed, the continued success of the MBB is a priority that incoming President, Alison Mizzi – whose years of experience in EU funding will prove invaluable to the role and organisation – is determined to carry on during her term.

“As businesses and individuals seek to rebuild and make up for the past months, I am ready to take on the challenge of contributing, through my presidency of the Malta Business Bureau, towards bringing the EU’s relevance closer to the local business community to revive economic growth,” she asserts. “The MBB has already spearheaded the dissemination of advice and support to businesses on EU-related affairs. This is thanks to the work of previous leaders including my predecessor, Simon De Cesare, who continued lifting the role and profile of MBB.”

Ms Mizzi adds that, as the organisation’s newly appointed President, “I am keen to further sustain its objectives and look for new opportunities to facilitate our businesses’ contribution towards the future of Europe, the formulation of new policies and the introduction and amendments to regulatory frameworks to make them work for the benefit of the Maltese business community. Furthermore, I shall be supporting the MBB’s ever increasing success in implementing EU projects and promoting opportunities that add value to MBB’s mission.”

The President explains that, while building on previous successes, she is also focused on building a post-pandemic strategy to remain relevant and effective in achieving the MBB’s mission and vision. “The last months have placed extraordinary demands on business leaders and employees alike. Our schedules have become more unpredictable than ever before, making it increasingly challenging for us to respond effectively and efficiently. At the same time, the EU has recognised the need to transform itself to remain relevant in the post-pandemic reality,” she asserts.

Going forward, the MBB will focus on the themes set at EU level, including climate change, the environment as well as digital transformation. It will contribute, through an informative process, to the changing dynamics that are expected to directly impact local businesses.

While the MBB will continue making the best use of its network to support its Brussels policy team on pipeline EU legislation, it will also exploit new support incentives for businesses, most of which are reflected in the EU’s Multiannual Financial Framework 2021-2027.

“As President, I would like to ensure that the MBB capitalises on its close relations with the local business community by having more entrepreneurs not only made aware of the existence of EU direct funding opportunities, but also encouraged to take the plunge if they foresee a boost in product or service quality.”

Looking towards the post-pandemic scenario, Ms Mizzi says that the shaping of EU policies and legislation will continue to play a huge part in the way the local community emerges from the present crisis brought on by the pandemic, whilst also responding to the EU’s priorities, including environmental and digital challenges.

“Never has the local business community had to face parallel economical disruptions and pressing priorities that demand immediate and concrete actions for a better world,” she explains. “In this regard, the MBB aims to adopt a climate that sustains adequate support which keeps abreast of these developments and provides timely information so that, together with its partners, it contributes towards policies and regulatory frameworks that are tailored to businesses’ needs to transit to the post-pandemic chapter.”

Sharing her hopes and aspirations for her term as President, Ms Mizzi says she believes that the people within an organisation play a critical role in shaping its success and so, hopes to leave her mark on the MBB team by supporting it to grow professionally.

“MBB already has a team of highly competent and committed individuals that have contributed towards the achievements gained so far. I am looking forward to connecting and working with the team, whilst building further on the collaborative and professional drive that already exists,” says Ms Mizzi. “Investing in the team’s professional growth goes in tandem with this approach. I believe that this will not only make MBB more successful but will leave a bigger impact in the future where all stakeholders will gain.

This interview originally appeared in the Malta Business Bureau’s Annual Report for the year 2021.