Robert Farrugia highly recommends maintaining an objective stance when participating in such an activity. 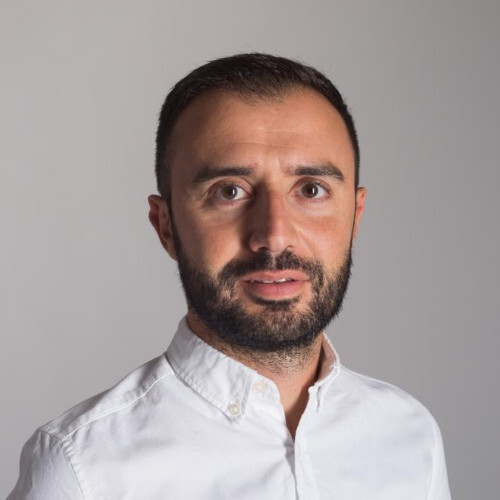 Often, whenever an individual, group, or company undertakes strategic planning, a SWOT analysis – a technique which highlight’s an organisation’s strengths, weaknesses, opportunities, and threats –  is one of the first tools that’s used.

Despite boasting a framework that aims to link the “strengths of an organisation with the opportunities it is faced with, as well as eliminate any weaknesses originating from threats coming its way,” Robert Farrugia, Director of Data & Analytics at LeoVegas Group, highlights that a SWOT analysis also has its fair share of limitations.

Therefore, to harness a SWOT analysis’ true potential, Mr Farrugia recommends its users to first and foremost become aware of its pitfalls.

One of the biggest shortcomings that a company might fall victim to when executing a SWOT analysis, Mr Farrugia says, is turning this activity into “an exercise of lists which are then not linked and analysed accordingly.”

“Another limitation is that this process might end up being a list of perceived strengths and weaknesses, rather than the actual strengths and deficiencies of an organisation,” the Data Director continued.

Subjectivity might also lead to the wrongful categorisation of certain weaknesses as strengths and vice versa.

“Some miss that not all strengths are equal, which can definitely lead to an incorrect analysis, One way to measure strength,” Mr Farrugia suggests, “is by making use of the VRIO model.”

Mr Farrugia’s final recommendation is to acknowledge the fact that threats and opportunities might not always be ‘external factors’. Rather, he says “they can also come from within an organisation.”

Mr Farrugia has occupied his present role at LeoVegas Group for just under two years, however his journey at the international iGaming giant started way back in 2016, when he joined the company as a Business Analyst Team Lead.

Over the years, he steadily worked his way up, eventually heading the Business Analysis department as well as the Data and Analytics department, before being appointed Director of the latter sector.